Drinking urine and sunning your butt-hole: two treatments so effective that BIG PHARMA does not want you to know about them

We all need cheering up a bit, I’m sure.

Luckily, I found just the thing.

The New York Post reported that a former Versace model, Tom Casey, is crediting his youthful looks to drinking his own urine, and to perineum sunning (exposing your butt hole to sunshine). “I drink my own urine every morning — I call it hair of the dog!” Casey proclaimed, “the feeling is electric.” The ex-model also flushes his urine into his rectum and applies it to his skin as a moisturizer. 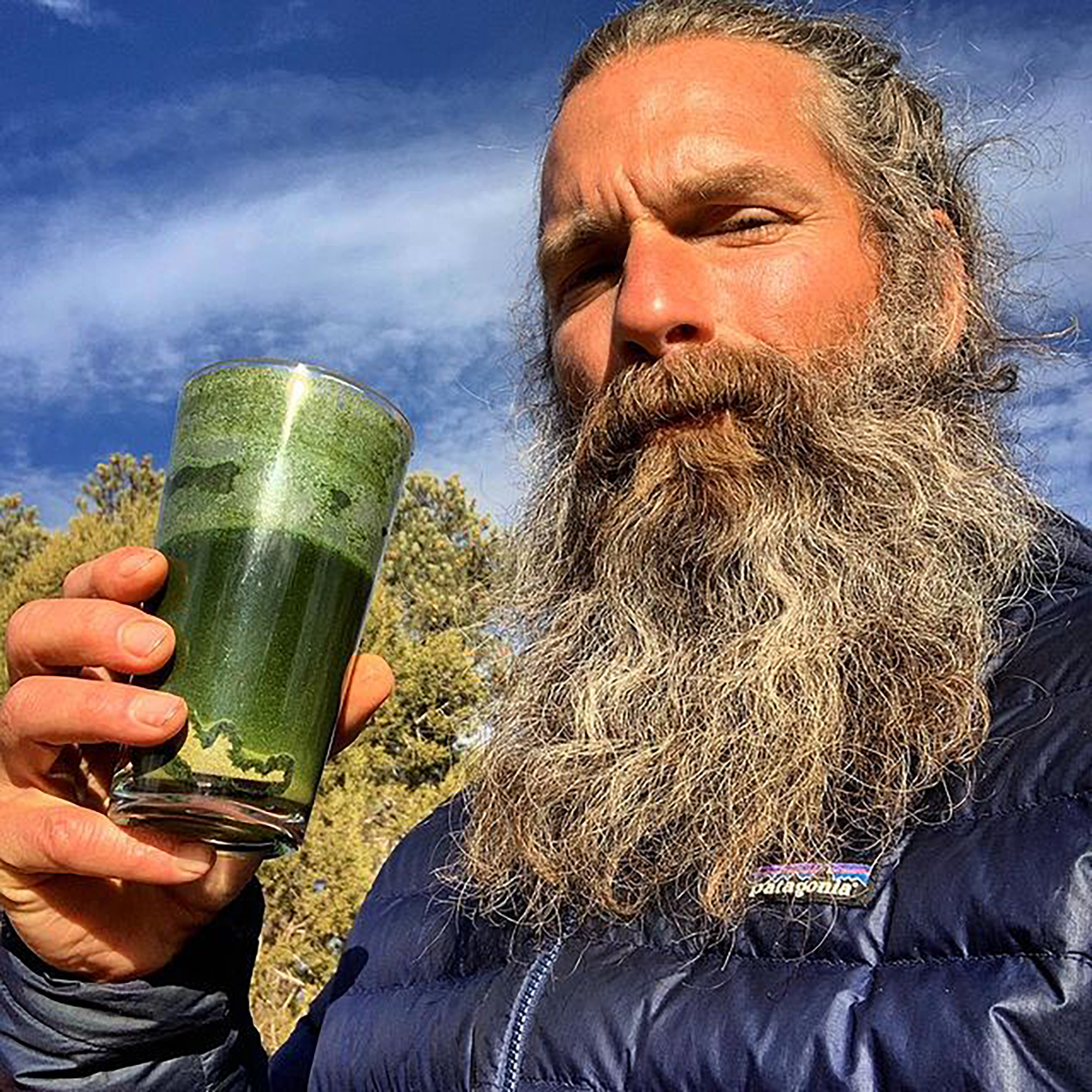 “It wasn’t as bad as the mental barrier in my own mind,” the ex-catwalk star reminisced. “I felt a cool buzz. Intuitively, it just felt good. I drank my urine on and off for a while from there.”

Casey began drinking his own urine on a daily basis back in 2008 and hasn’t looked back. He has even completed a “seven-day urine fast,” drinking nothing but his own urine for an entire week. He also bottles his pee, lets it “ferment” and uses it in an enema. “I would cultivate my own urine and ferment it in a sealed Mason jar for two weeks before transferring it into my rectum,” he explained. “Aged urine enemas are so powerful for your health and I got my six-pack abs after doing them. It flushed out my gut and that’s when I got really ripped.” 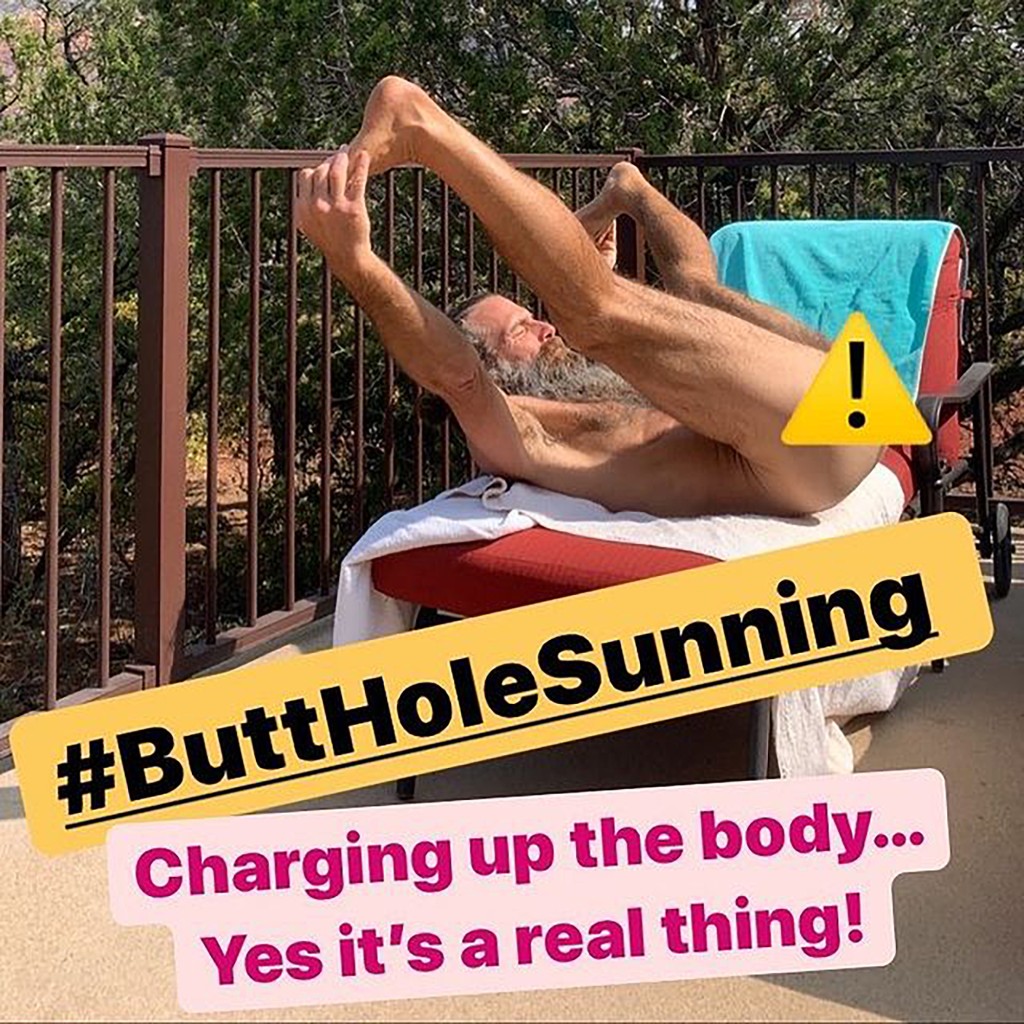 Casey uses his urine also as a moisturizer, which he believes helps maintain his appearance. “What it did for my mood and muscle building was amazing. I put it on my skin, especially when I’m on the beach, and it’s so electrifying and strengthening,” he cooed. “It’s a big psychological leap for people to use their own urine as a moisturizer but it’s so euphoric and anti-aging. Uric acid is used in high-end skin care products.”

“I’m 55 years old and most people don’t look and feel like I do at my age. No one can deny that I’m ripped, and that’s down to the fact that I love being extremely healthy and practicing natural healing methods.”

Casey claims Big Pharma is terrified of people learning that the secret to their health lies within themselves.

“What so many pharmaceutical companies don’t want to tell you is that we as humans are the secret to health. That’s what I try to teach people in everything I do,” he stated.

“People should be scared if they’re eating s–tty food and doing pharmaceutical drugs. Why should they be scared to try their own urine?”

Personally, I feel that Casey believes the sun might be shining out of his arse. In any case, it is hard to deny that the former Versace model is suffering from proctophasia and/or is taking the piss.

One Response to Drinking urine and sunning your butt-hole: two treatments so effective that BIG PHARMA does not want you to know about them