Sixty thousand people are diagnosed with Parkinson’s disease (PD) each year, making it the second most common neurodegenerative disorder. PD results in a variety of gait disturbances, including muscular rigidity and decreased range of motion (ROM), that increase the fall risk of those afflicted. Osteopathic manipulative treatment (OMT) might address the somatic dysfunction associated with neurodegeneration in PD. Moreover, osteopathic cranial manipulative medicine (OCMM) might improve gait performance by improving circulation to the affected nervous tissue. Are these ideas realistic hypotheses or merely wishful thinking?

This study aimed to determine whether a single session of OMT or OMT + OCMM can improve the gait of individuals with PD by addressing joint restrictions in the sagittal plane and by increasing ROM in the lower limb. It was designed as a two-group, randomized controlled trial in which individuals with PD (n=45) and age-matched healthy control participants (n=45) were recruited from the community. PD participants were included if they were otherwise healthy, able to stand and walk independently, had not received OMT or physical therapy (PT) within 30 days of data collection, and had idiopathic PD in Hoehn and Yahr stages 1.0-3.0.

PD participants were randomly assigned to one of three experimental treatment protocols:

Control participants were age-matched to a PD participant and were provided the same OMT experimental protocol.

An 18-camera motion analysis system was utilized to capture 3-dimensional (3D) position data in a treadmill walking trial before and after the assigned treatment protocol. Pretreatment and posttreatment hip, knee, and ankle ROM were compared with paired t-tests, and joint angle waveforms during the gait cycle were analyzed with statistical parametric mapping (SPM), which is a type of waveform analysis.

Individuals with PD had significantly reduced hip and knee extension in the stance phase compared to controls (32.9-71.2% and 32.4-56.0% of the gait cycle, respectively). Individuals with PD experienced a significant increase in total sagittal hip ROM (p=0.038) following a single session of the standardized OMT-WB treatment protocol. However, waveform analysis found no significant differences in sagittal hip, knee, or ankle angles at individual points of the gait cycle following OMT-WB, OMT-ND, or sham treatment protocols. 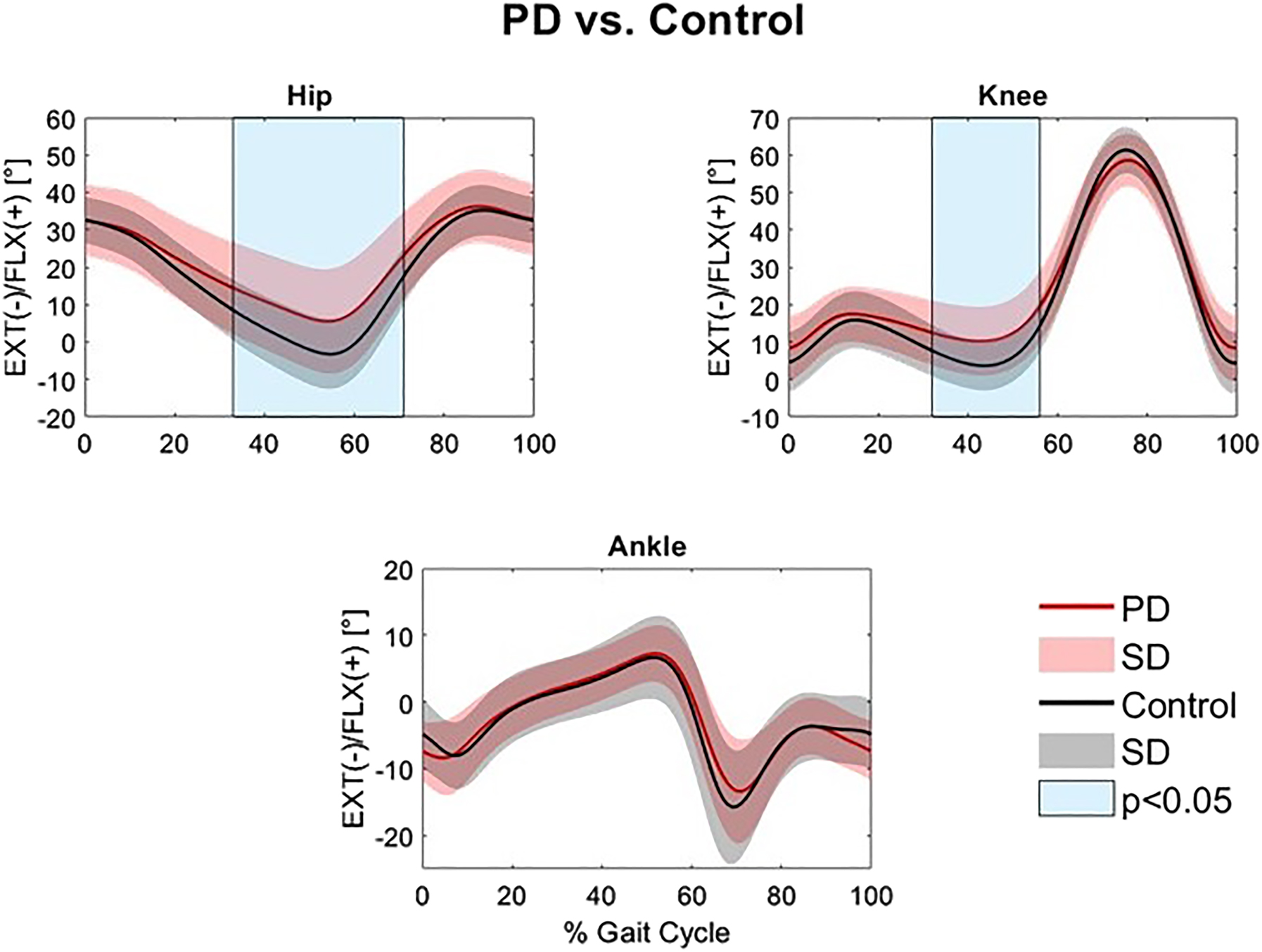 The authors concluded that the increase in hip ROM observed following a single session of OMT-WB suggests that OCMM in conjunction with OMT may be useful for improving gait kinematics in individuals with PD. Longitudinal studies over multiple visits are needed to determine the long-term effect of regular OMT and OMT+OCMM treatments on Parkinsonian gait characteristics.

The study has many significant limitations. For instance, the hypotheses tested lack plausibility and the outcome measures are of doubtful validity. Most importantly, the observed effects are only short term and their clinical relevance is highly questionable.

One Response to Osteopathy for Parkinson’s disease?