Yes, today is WORLD CANCER DAY. A good time to remind us that SCAM providers are often a serious risk to cancer patients. Here is a very recent case in point:

It has been reported that a naturopath from Laval in Quebec who describes herself as a “cancer specialist” notably by offering coffee enemas, has been found guilty of the illegal practice of medicine. The Court of Quebec ruled that Annie Juneau, owner of the Vitacru Group, led people to believe that she had “medical knowledge and [that she was] was able to diagnose a health deficiency”. The fine for the offense can vary between $2,500 and $62,000 and which remains to be determined. 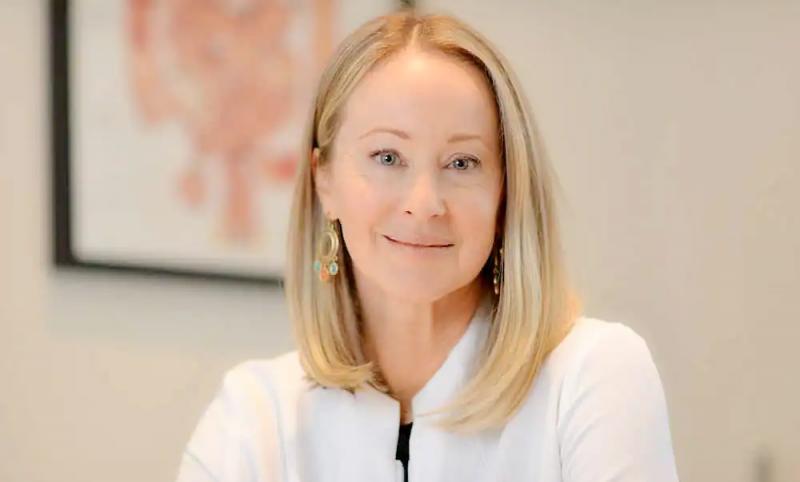 The College of Physicians of Quebec (CMQ) conducted an investigation where an agent claiming to be looking for information on colon therapy under an assumed name consulted the therapist. The naturopath charged a little over $300 for the visit and the purchase of prescribed natural products. During the consultation, the naturopath, Annie Juneau, claimed that “we are brainwashed by the medical community”. She introduced herself as a “cancer specialist” and explained that she could even treat patients suffering from advanced stage 4 cancer.

The website of the naturopath praised the merits of the coffee enema, a practice believed to date back to ancient Egypt, stating that “cancer patients deprived of its benefits are unable to detoxify at the speed that optimal healing requires.” ON the Internet and in person, Annie Juneau illegally led a reasonable person to believe that she could perform acts reserved for doctors, the court ruled. In her defense, the naturopath argued that her website contained disclaimers stating that she does not offer medical advice and that she clearly identifies herself as a naturopath. However, the court ruled that such disclaimers are not sufficient protection of the public.

This case is the latest in a long row of naturopaths (and other SCAM practitioners) risking the lives of cancer patients. Here are a few recent ones that we have discussed on this blog: