Best Practices for the Chiropractic Care of Children

The Foundation for Vertebral Subluxation has a ‘clinical practice guideline/best practices project’ that would search, gather, compile and review the scientific literature going as far back as January 1998. Their new Chapter on the chiropractic care of children was peer-reviewed and approved by 196 chiropractors from several countries and included chiropractors specializing in pediatric and maternal care such as Diplomates and others certified in such care. The Best Practices document, developed through the Foundation’s Best Practices Initiative includes a Recommendation statement as follows: 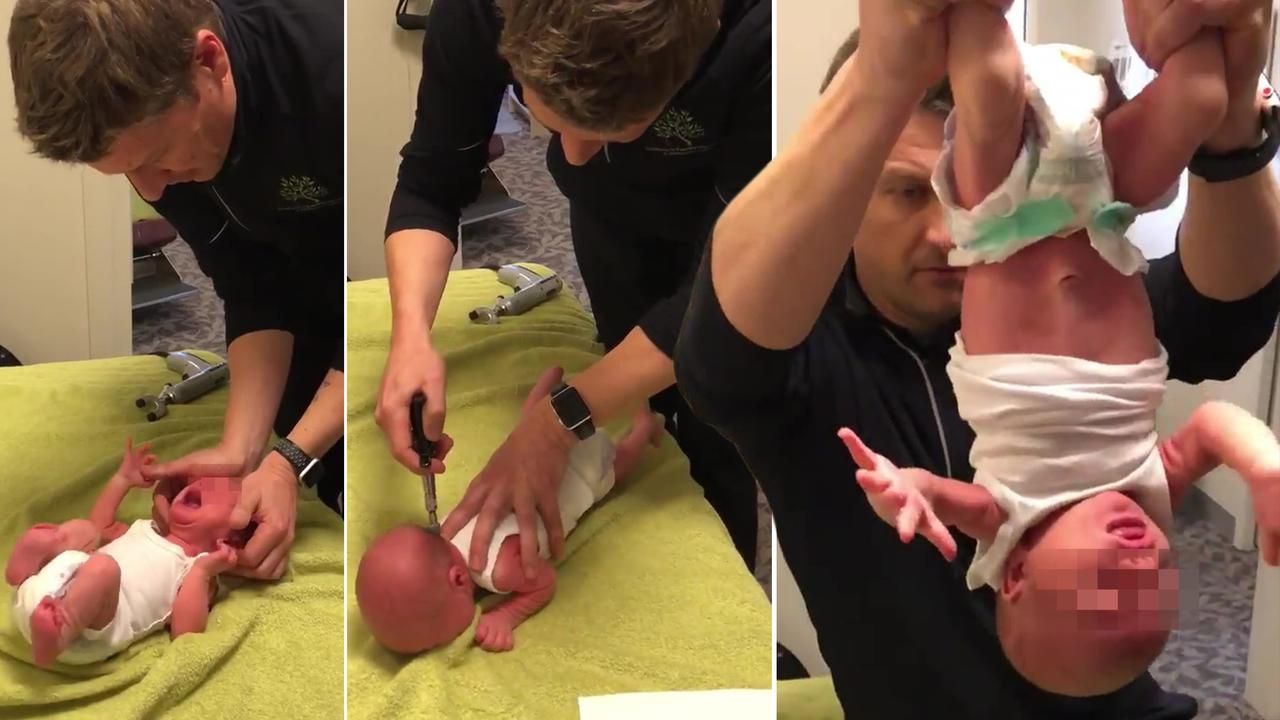 I am afraid there may be some errors in the new document. Allow me therefore to post a corrected version:

Or, as an American neurologist once put it so much more succinctly:

56 Responses to Best Practices for the Chiropractic Care of Children