Chiropractic ‘subluxation’ is by no means a notion of the past

Subluxation is … a displacement of two or more bones whose articular surfaces have lost, wholly or in part, their natural connection. (D. D. Palmer, 1910)

The definition of ‘subluxation’ as used by chiropractors differs from that in conventional medicine where it describes a partial dislocation of the bony surfaces of a joint readily visible via an X-ray. Crucially, a subluxation, as understood in conventional medicine, is not the cause of disease. Spinal subluxations, according to medical terminology, are possible only if anatomical structures are seriously disrupted.

Subluxation, as chiropractors understand the term, has been central to chiropractic from its very beginning. Despite its central role in chiropractic, its definition is far from clear and has changed significantly over time.

DD Palmer (the guy who invented chiropractic) was extremely vague about most of his ideas. Yet, he remained steadfast about his claims that 95% of all diseases were due to subluxations of the spine, that subluxations hindered the flow of the ‘innate intelligence’ which controlled the vital functions of the body. Innate intelligence or ‘inate’, he believed, operated through the nerves, and subluxated vertebra caused pinched nerves, which in turn blocked the flow of the innate and thus led to abnormal function of our organs. For Palmer and his followers, subluxation is the sole or at least the main cause of all diseases (or dis-eases, as Palmer preferred).

In it, I provided evidence that – contrary to what we are often told – chiropractors remain fond of the subluxation nonsense they leant in school. This can be shown by the frequency by which chiropractors advertise on Twitter the concept of chiropractic subluxation.

Today, I had another look. The question I asked myself was: has the promotion of the obsolete subluxation concept by chiropractors subsided?

The findings did not surprise me.

Even a quick glance reveals that there is still a plethora of advertising going on that uses the subluxation myth. Many chiros use imaginative artwork to get their misleading message across. Below is a small selection. 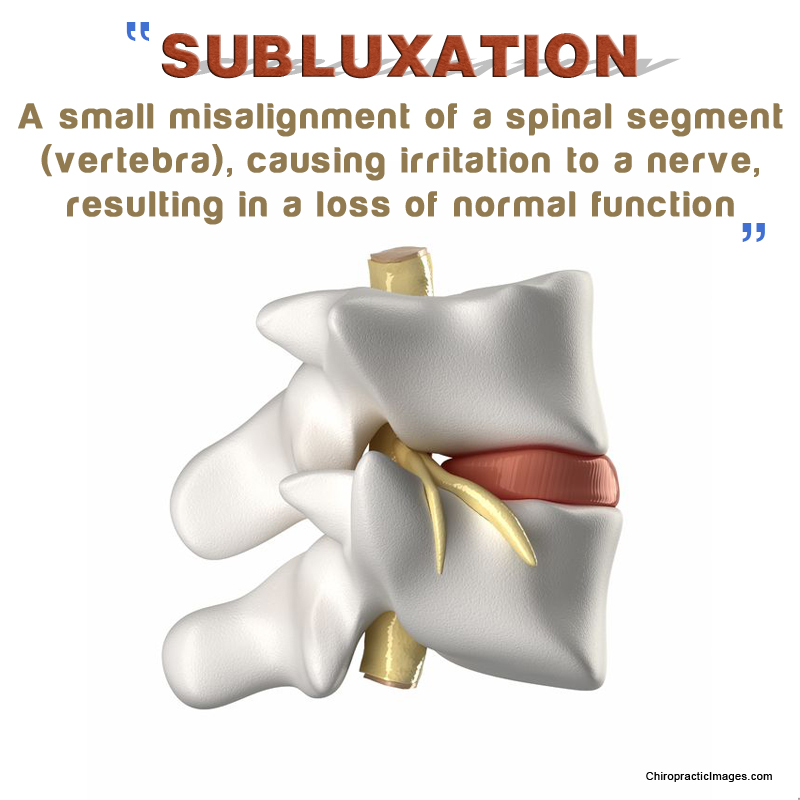 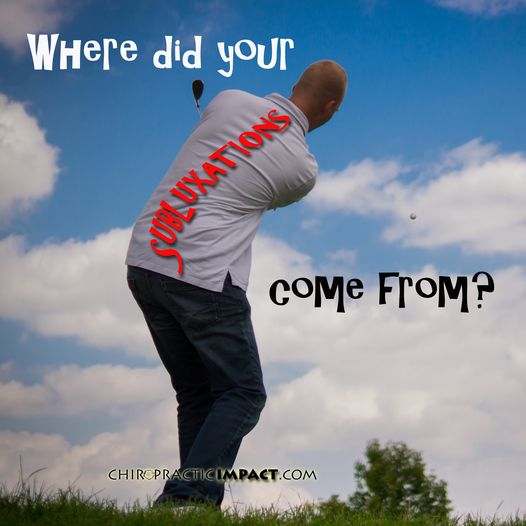 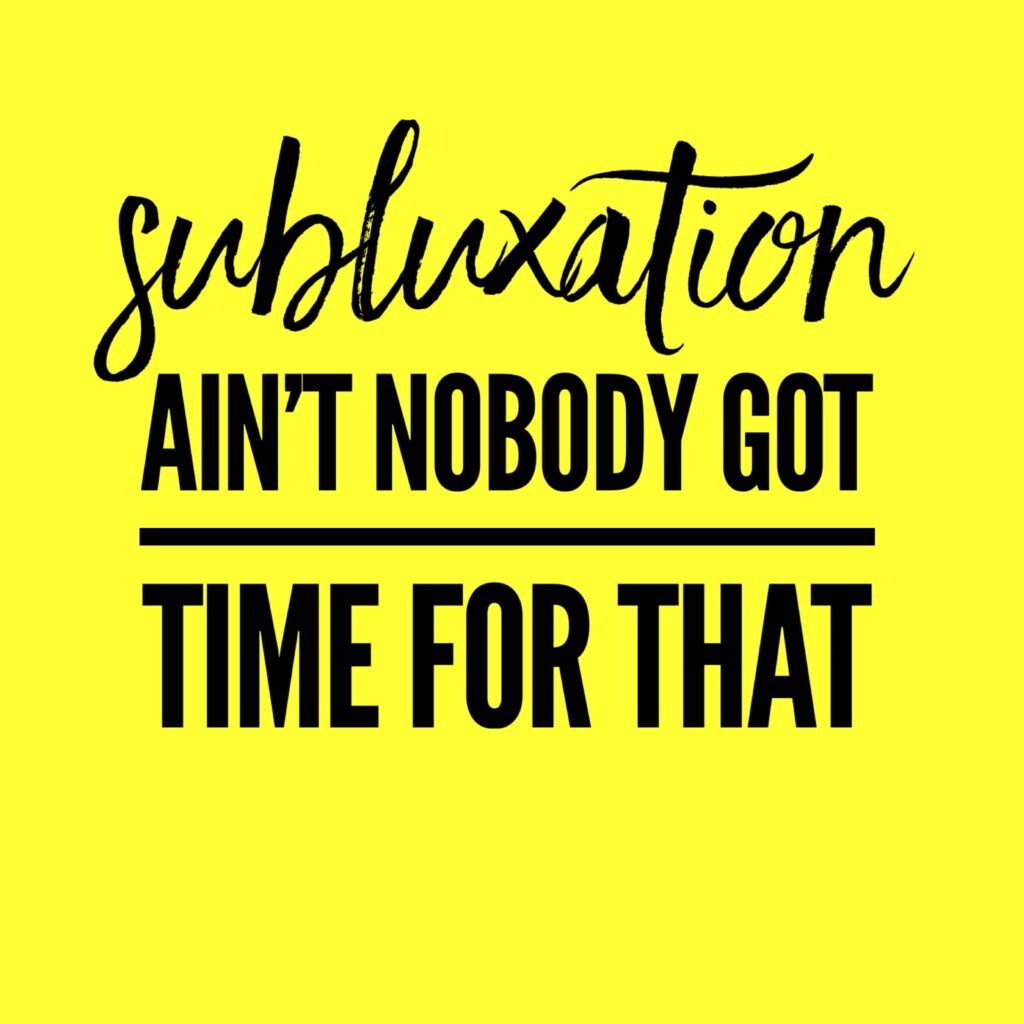 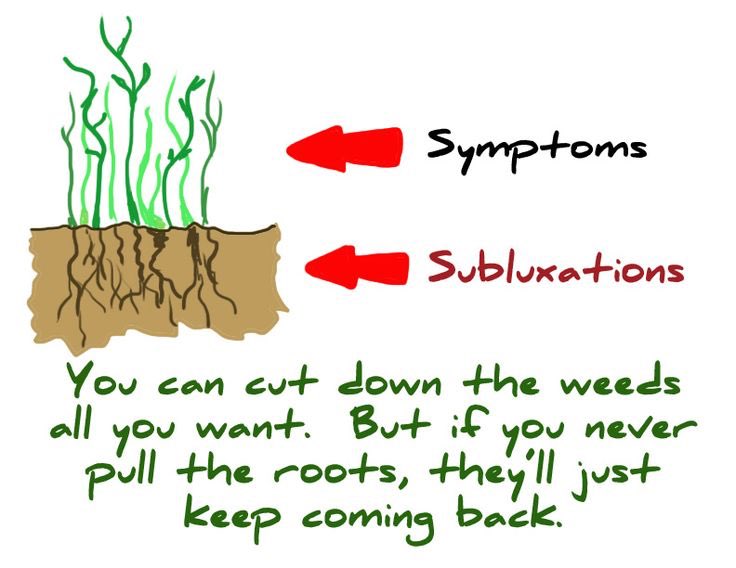 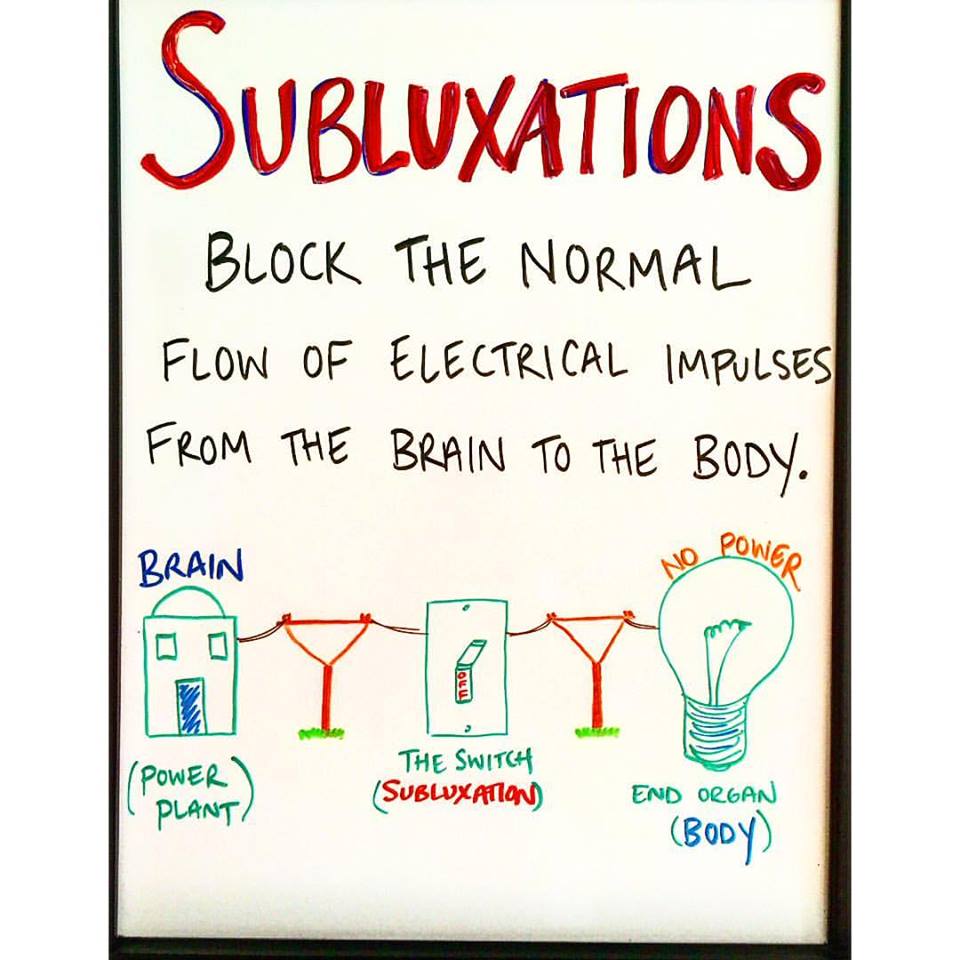 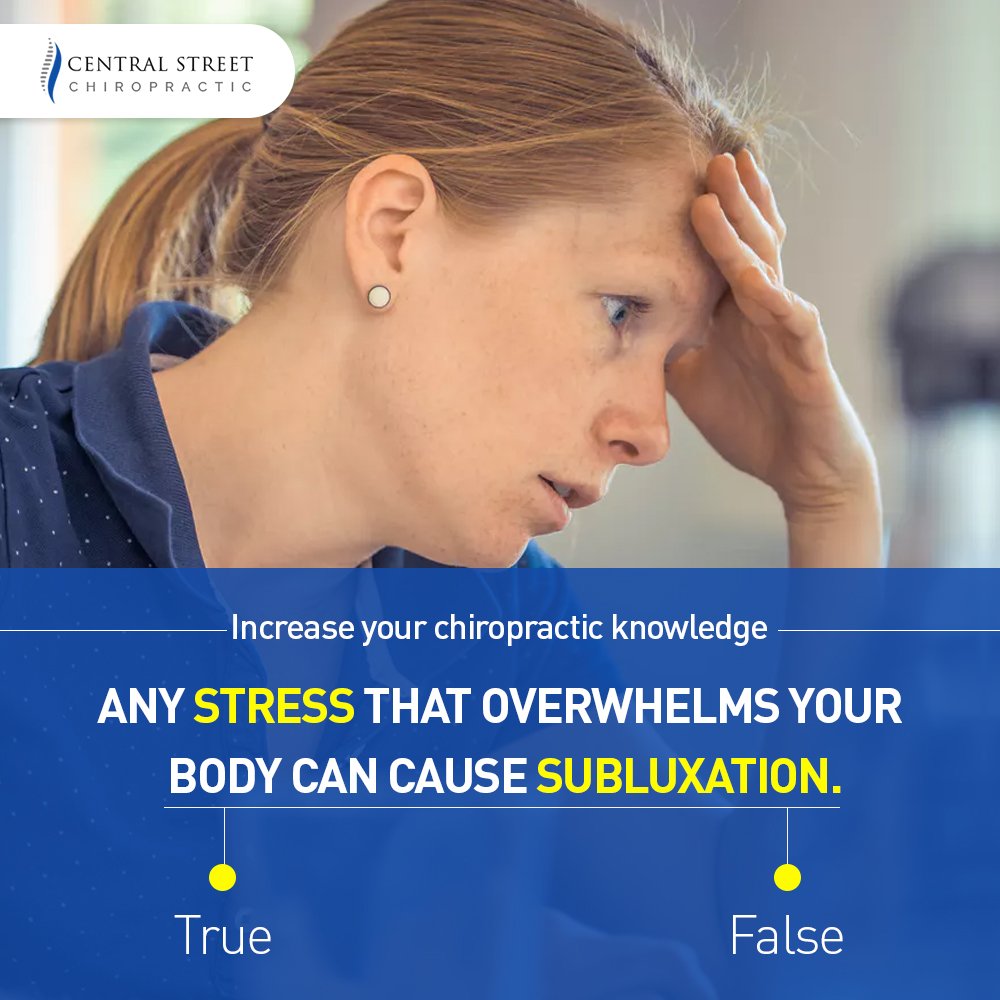 Yes, I know, this little display is not very scientific. In fact, it is a mere impression and does not intend to be anything else. So, let’s look at some more scientific data on this subject. Here are the last 2 paragraphs from the chapter on subluxation in my recent book on chiropractic:

Even though chiropractic subluxation is at the heart of chiropractic, its definition remains nebulous and its very existence seems doubtful. But doubt is not what chiropractors want. Without subluxation, spinal manipulation seems questionable – and this will be the theme of the next chapter.

In a nutshell: chiros cannot give up the concept of subluxation because, if they did, they would be physios except with a much narrower focus.