And again: chiropractic for infant colic

In 2008, the British Chiropractic Association sued Simon Singh because he disclosed that they were promoting chiropractic for infant colic. The BCA lost the case, plenty of money, and all its reputation. Ever since the issue is a very sore point for chiropractic pride. The data show that Simon was quite correct in stating that they are happily promoting bogus treatments without a jot of evidence. Here for instance is my systematic review:

Some chiropractors claim that spinal manipulation is an effective treatment for infant colic. This systematic review was aimed at evaluating the evidence for this claim. Four databases were searched and three randomised clinical trials met all the inclusion criteria. The totality of this evidence fails to demonstrate the effectiveness of this treatment. It is concluded that the above claim is not based on convincing data from rigorous clinical trials.

But chiropractors steadfastly refuse to accept defeat and keep on trying to find positive results. Now Danish chiropractors have made another attempt.

The purpose of this study is to evaluate the effect of chiropractic care on infantile colic. This multicenter, single-blind randomized controlled trial was conducted in four Danish chiropractic clinics, 2015–2019. Information was distributed in the maternity wards and by maternal and child health nurses. Children aged 2–14 weeks with unexplained excessive crying were recruited through home visits and randomized (1:1) to either chiropractic care or control group. Both groups attended the chiropractic clinic twice a week for 2 weeks. The intervention group received chiropractic care, while the control group was not treated. The parents were not present in the treatment room and unaware of their child’s allocation.

The primary outcome was change in daily hours of crying before and after treatment. Secondary outcomes were changes in hours of sleep, hours being awake and content, gastrointestinal symptoms, colic status and satisfaction. All outcomes were based on parental diaries and a final questionnaire. 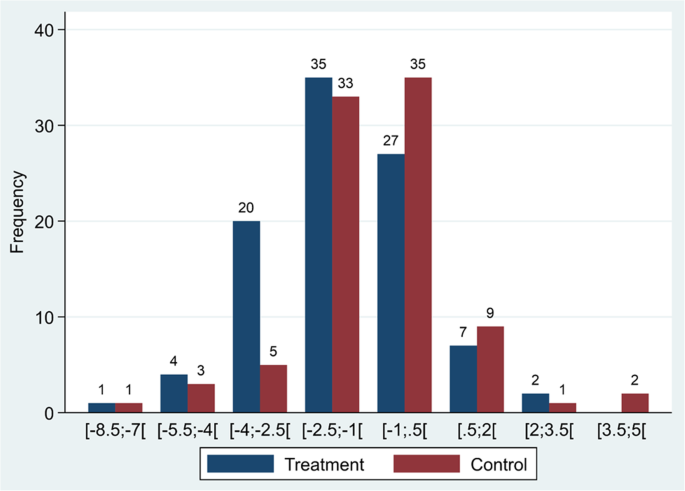 The authors concluded that excessive crying was reduced by half an hour in favor of the group receiving chiropractic care compared with the control group, but not at a statistically significant level after adjustments. From a clinical perspective, the mean difference between the groups was small, but there were large individual differences, which emphasizes the need to investigate if subgroups of children, e.g. those with musculoskeletal problems, benefit more than others from chiropractic care.

This seems to be a rigorous trial. However, I don’t quite understand why the authors even mention that, before adjusting, the results seemed to favor chiropractic. This only makes a squarely negative study look positive! Why would anyone want to do that? Could this perhaps hint at a reason for this odd behavior? “The study was primarily funded by the Foundation for Chiropractic Research and Postgraduate Education.”

7 Responses to And again: chiropractic for infant colic