Many chiropractors claim that spinal manipulation (SM) has an effect on the pain threshold even in asymptomatic subjects, but SM has never been compared in studies to a validated sham procedure. Now a chiropractic research team has published a study investigating the effect of SM on the pressure pain threshold (PPT) when measured in

i) the area of intervention, 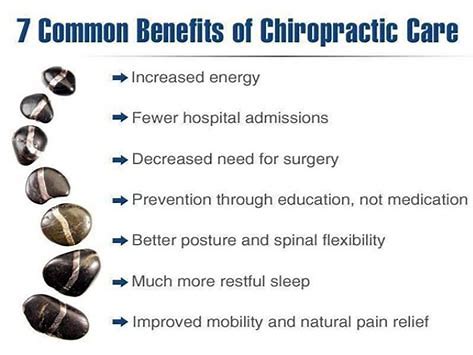 ii) an area remote from the intervention.

In addition, the researchers measured the size and duration of the effect.

In this randomized cross-over trial, 50 asymptomatic chiropractic students had their PPT measured at baseline, immediately after and every 12 min after intervention, over a period of 45 min, comparing values after SM and a previously validated sham. The trial was conducted during two sessions, separated by 48 h. PPT was measured both regionally and remotely from the ‘treated’ thoracic segment. Blinding of study subjects was tested with a post-intervention questionnaire.

The results show that the study subjects had been successfully blinded. No statistically significant differences were found between SM and sham estimates, at any time or anatomical location.

The authors concluded that, when compared to a valid sham procedure and with successfully blinded subjects, there is no regional or remote effect of spinal manipulation of the thoracic spine on the pressure pain threshold in a young pain-free population.

Reduced pain sensitivity following SM (often also called ‘manipulation-induced hypoalgesia’ (MIH)) turns out to be little more than a myth promoted by chiropractors for the obvious reason of boosting their business (6 further myths are summarised in the over-optimistic chiropractic advertisement above).

A recent review of the evidence found that systemic MIH (for pressure pain threshold) does occur in musculoskeletal pain populations, though there was low quality evidence of no significant difference compared to sham manipulation. Future research should focus on the clinical relevance of MIH, and different types of quantitative sensory tests.