Homeopathy for chronic peridontitis? I have my doubts!

Hurray, homeopaths have a new study to be jubilant about!

But how far can we trust its findings?

Let’s have a look.

The aim of this study was to evaluate the effects of homeopathy (H) as an adjunct to non-surgical periodontal therapy (NSPT) in individuals with type 2 diabetes (DMII) and chronic periodontitis (CP). Eighty individuals with CP and DM II participated in this randomized, double-blind, placebo-controlled study. They were randomly divided into two groups: control group (CG) and the test group (TG), and both groups received the NSPT. TG also received homeopathic therapy, including Berberis, Mercurius solubilis/Belladonna/Hepar sulphur and Pyrogenium, while CG received placebo, while the TG received placebos. Clinical and laboratorial examinations were evaluated at baseline and after 1, 6 and 12 months of treatment. 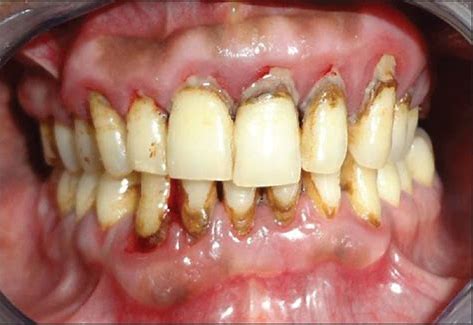 The authors concluded that homeopathy as supplement of NSPT may further improve health condition, including glycemic control, in DMII patients with CP.

Over the years, I have learnt how to ‘sniff out’ studies that are odd. This is one of them, I fear; it smells strangely ‘fishy’.

Here are some of the reasons why I remain sceptical:

Even if we accepted the results of this study, we would require at least one independent replication before we allow them to influence our clinical practice.

36 Responses to Homeopathy for chronic peridontitis? I have my doubts!