The aim of this study was to evaluate the effectiveness of craniosacral therapy on different features in migraine patients.

Fifty individuals with migraine were randomly divided into two groups (n = 25 per group):

The interventions were carried out with the patient in the supine position. The CTG received a manual therapy treatment focused on the craniosacral region including five techniques, and the SCG received a hands-on placebo intervention. After the intervention, individuals remained supine with a neutral neck and head position for 10 min, to relax and diminish tension after treatment. The techniques were executed by the same experienced physiotherapist in both groups. 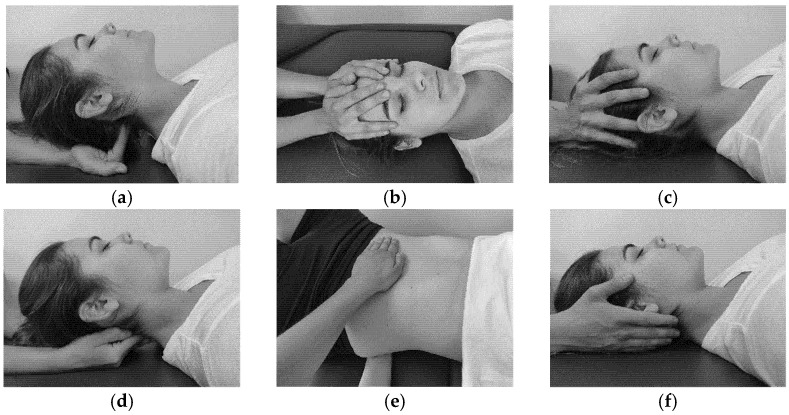 The analyzed variables were pain, migraine severity, and frequency of episodes, functional, emotional, and overall disability, medication intake, and self-reported perceived changes, at baseline, after a 4-week intervention, and at an 8-week follow-up.

The authors concluded that a protocol based on craniosacral therapy is effective in improving pain, frequency of episodes, functional and overall disability, and medication intake in migraineurs. This protocol may be considered as a therapeutic approach in migraine patients.

Sorry, but I disagree!

And I have several reasons for it:

Altogether, the findings seem far too good to be true.