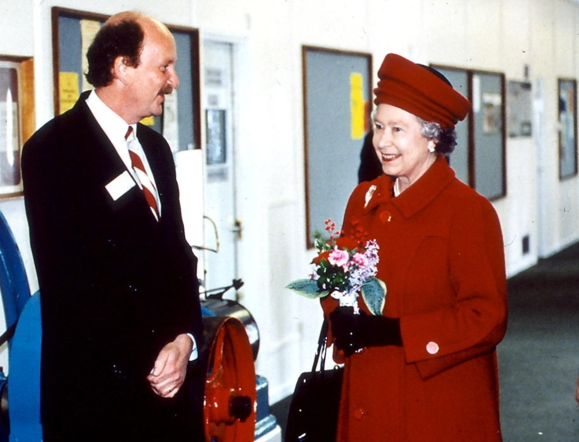 The death of our Queen is a sad event, even for those who are far from being Royalists. It is the end of an era; she was unique and symbolized the UK both nationally and abroad. I met her once (in fact, she expressed the wish to meet me when she visited Exeter University [full story here]). She was charming and very well-informed; we talked longer than the protocol allowed and, eventually, she was urged to move on by the officials.

In the last 24 hours, many people have written to me and asked whether I will now change the title of my recent biography of Charles. Others have asked whether Charles will continue to promote so-called alternative medicine (SCAM). Some journalists inquired about what sort of monarch Charles will become.

To all these questions, I have answered: “I DON’T KNOW”. All I can offer regarding my predictions about the future of the monarchy is a short passage from the final chapter of my biography of Charles that briefly touches upon some of these issues. Here it is:

It is clear to many observers that Charles has the urge to make a positive contribution to the future of his country. Most agree that he is full of goodwill. In some areas, for example, the Prince’s Trust [1], he was highly successful in his endeavor. In the field of alternative medicine, however, success has evaded him. One might ask, therefore, how he could have channeled his enthusiasm, influence, and hard work in a more productive direction. In my view, this would not have been difficult and could have been achieved by operating along the following lines: 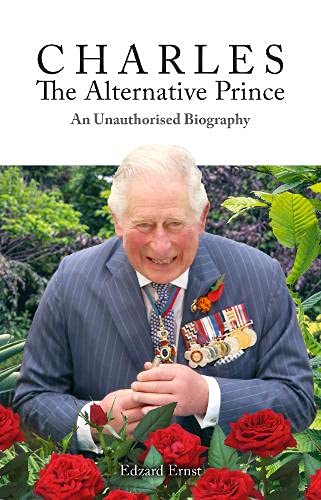 Some of these principles are not all that dissimilar to those of the US Bravewell Collaborative (chapter 20). Charles would only have needed to follow their example. It seems that he and his advisers did not consider this to be viable.

According to his own statement, Charles will stop his lobbying once he is king. When asked if his campaigning would carry on when he is king, Charles replied: “No, it won’t. I’m not that stupid.” [2] If that happens, alternative medicine will have lost one of its most enthusiastic supporters. In this case, I will look back on this period with a degree of sadness.

Despite everything, I still believe that alternative medicine has a few hidden gems to discover. To find them, we foremost need good science. To conduct the research, we need people with influence to support it. Charles could have so easily been that person. Instead, he took consistently poor advice and chose to follow a different path. He pursued a largely anti-science agenda and promoted the uncritical integration of unproven treatments into the NHS. In this way, I am afraid, he became an obstacle to progress in healthcare and generated more harm than good. My predominant feeling about that is sadness over a missed opportunity.

13 Responses to Charles, the alternative King?