Olivia Newton-John, actress, singer, and advocate of so-called alternative medicine (SCAM) has died following a lengthy battle with breast cancer. Her husband announced her death yesterday: “Dame Olivia Newton-John (73) passed away peacefully at her Ranch in Southern California this morning, surrounded by family and friends,” the post read. “We ask that everyone please respect the family’s privacy during this very difficult time. Olivia has been a symbol of triumphs and hope for over 30 years sharing her journey with breast cancer. Her healing inspiration and pioneering experience with plant medicine continues with the Olivia Newton-John Foundation Fund, dedicated to researching plant medicine and cancer.” 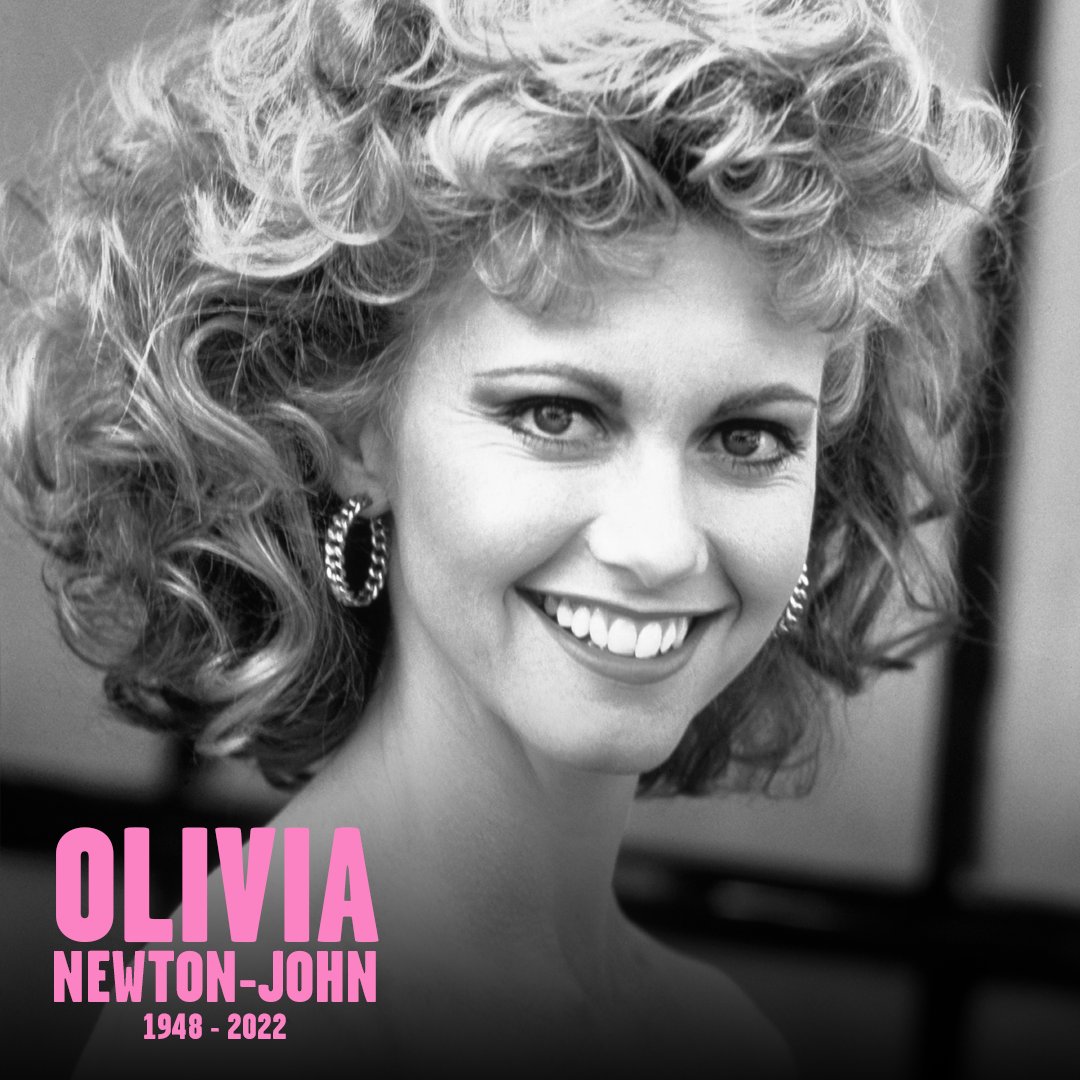 Olivia was born on 26 September 1948 in Cambridge, UK. She came from a remarkable family. Her maternal grandfather was the Nobel Prize-winning physicist Max Born. She was thus the niece of my late friend Gustav Born. Newton-John’s father was an MI5 officer on the Enigma project at Bletchley Park who took Rudolf Hess into custody during World War II. After the war, he became the headmaster of the Cambridgeshire High School for Boys. He then took up a post in Australia, and young Olivia grew up down under. After starting out as a singer, she had her breakthrough with the film ‘Grease’ which brought her world fame.

Olivia was first diagnosed with breast cancer over 30 years ago and became an outspoken advocate of SCAM. Her cancer came back twice, and in 2017, she was diagnosed to have bone metastases. Meanwhile, she had married John Easterling, the boss of a natural remedy company, in an Incan spiritual ceremony in Peru.

In 2017, she said, “I decided on my direction of therapies after consultation with my doctors and natural therapists and the medical team at my Olivia Newton-John Cancer Wellness and Research Centre in Melbourne”. The Olivia Newton-John Cancer Wellness & Research Centre is a treatment centre of Austin Health, an Australian public hospital. They say that “anyone with a referral from their doctor can be treated here, regardless of the stage of their treatment or insurance status. At the ONJ Centre your care is built around your individual needs. This includes your physical, psychological and emotional health. Every patient is surrounded by a multidisciplinary team of cancer specialists, allied health and wellbeing therapists. Your dedicated treatment team work together to guide you through your optimal treatment pathway. Learn more about the cancer treatments we deliver at the ONJ Centre, how we support you through your care, and find answers to commonly asked questions.”

Their therapies include acupuncture and several other alternatives used for palliation, but the site seems refreshingly free of false claims and quackery. On their website, they say that “palliative care assists patients who have a life limiting illness to be as symptom free as possible. We work with you to meet your emotional, spiritual and practical needs in a holistic way. Our support is also extended to your family and carers.”

Olivia Newton-John’s history with SCAM is revealing. It seems that, by initially using SCAM instead of conventional treatments for her breast cancer in 1992, she worsened her prognosis. When the cancer returned, she opted for the best conventional oncology on offer. Yet, her liking for SCAM had not disappeared. Since 2017, she seems to have used cannabis and other SCAMs as add-ons to conventional medicine. Sadly, she had learned her lesson too late: alternative cancer treatments are a dangerous myth.