It has been reported that a recent inspection from the Care Quality Commission (CQC) found that the diagnostic imaging service at AECC University College in Parkwood Road, Bournemouth, requires improvement in three out of four areas – including patient safety. This is surprising not least because the AECC prides itself on being “a leading higher education institution in healthcare disciplines, nationally and internationally recognised for quality and excellence.” 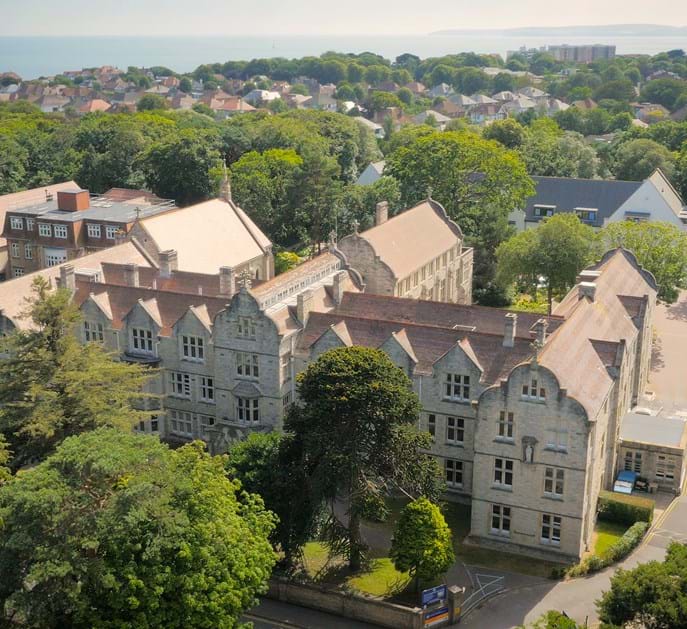 The unannounced inspection in May this year resulted in several demands for the service to improve upon. For example, the CQC report said staff “did not receive all of the training they needed to keep patients safe” and that patient chaperones “did not receive chaperone training”. Moreover, managers were reported as not always ensuring staff were competent to operate certain equipment. In fact, there was no record of staff competencies which meant inspectors “could not tell if staff had been trained to use equipment”. General cleanliness was also found lacking in relation to certain procedures, namely no sink in any of the site’s nine ultrasound rooms (including those for transvaginal scans) – meaning staff carrying out ultrasound scanning did not have access to a clinical handwashing facility.

The CQC states on its website that it “is the independent regulator of health and adult social care in England. We make sure health and social care services provide people with safe, effective, compassionate, high-quality care and we encourage care services to improve. We monitor, inspect and regulate services. Then we publish what we find, including performance ratings, to help people choose care. Where we find poor care, we will use our powers to take action.”

No doubt, these are laudable aims. What I find, however, disappointing is that the CQC’s inspection of the AECC did not question the nature of some of the courses taught by the AECC. Earlier this year, I reported in a blog post that the AECC has announced a new MSc ‘Musculoskeletal Paediatric Health‘. This motivated me to look into the evidence for such a course. This is what I found with several Medline searches (date of the review on chiropractic for any pediatric conditions, followed by its conclusion + link [so that the reader can look up the evidence]):

I am unable to find convincing evidence for any of the above-named conditions.

Previous research has shown that professional chiropractic organisations ‘make claims for the clinical art of chiropractic that are not currently available scientific evidence…’. The claim to effectively treat otitis seems to
be one of them. It is time now, I think, that chiropractors either produce the evidence or abandon the claim.

The … evidence is neither complete nor, in my view, “substantial.”

Although the major reason for pediatric patients to attend a chiropractor is spinal pain, no adequate studies have been performed in this area. It is time for the chiropractic profession to take responsibility and systematically investigate the efficiency of joint manipulation of problems relating to the developing musculoskeletal system.

Some small benefits were found, but whether these are meaningful to parents remains unclear as does the mechanisms of action. Manual therapy appears relatively safe.

What seems to emerge is rather disappointing:

But perhaps I was too ambitious. Perhaps there are some new rigorous clinical trials of chiropractic for musculoskeletal conditions. A few further searches found this (again year and conclusion):

We found that children with long duration of spinal pain or co-occurring musculoskeletal pain prior to inclusion as well as low quality of life at baseline tended to benefit from manipulative therapy over non-manipulative therapy, whereas the opposite was seen for children reporting high intensity of pain. However, most results were statistically insignificant.

Adding manipulative therapy to other conservative care in school children with spinal pain did not result in fewer recurrent episodes. The choice of treatment-if any-for spinal pain in children therefore relies on personal preferences, and could include conservative care with and without manipulative therapy. Participants in this trial may differ from a normal care-seeking population.

I might have missed one or two trials because I only conducted rather ‘rough and ready’ searches, but even if I did: would this amount to convincing evidence? Would it be good science?

So, why does the AECC offer a Master of Science in ‘Musculoskeletal Paediatric Health’?

Isn’t that a question the CQC should have asked?