Crystal healing: I was perhaps not entirely correct about this therapy

Crystal healing is the treatment of all types of illnesses via the ‘healing energy’ of gemstones. It is as implausible as so-called alternative medicine (SCAM) gets. In my recent analysis of 150 SCAMs, I concluded that “there are no rigorous trials testing the therapeutic value of crystal healing”. This assumption is further confirmed by published papers like this one: 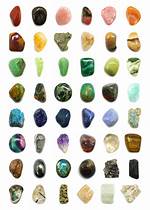 Yet, it seems that we were not entirely correct. Recently, I came across an article that mentions such a study: 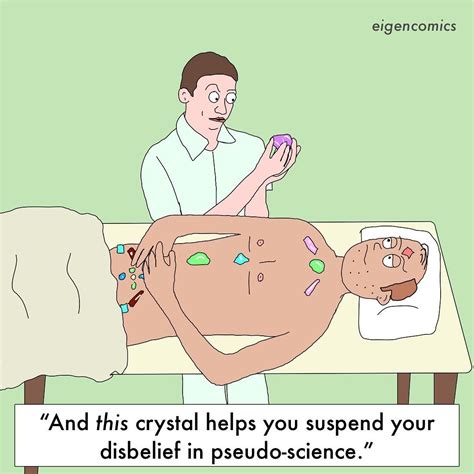 A study conducted in 2001 by British psychologist Christopher French challenged 80 volunteers to differentiate between real and fake crystals after holding them in their hands for five minutes and meditating. Six people felt nothing at all, and the rest reported feeling some energy, whether in the form of tingling in the body or an improved sense of wellbeing. Both groups, though—whether holding the fake crystals or the real ones—reported similar impressions, suggesting the placebo effect could be at play.

“When scientists conduct robust clinical trials, they want to strip the intervention of these placebo effects to figure out if it has a specific benefit,” Jarry explains. “Alternative medicine’s reputation benefits strongly from these non-specific placebo effects. Enough people will start to feel better after using crystals (because of regression to the mean, self-limiting illness, misremembering, etc.), and they will publicly testify to their improvement, giving the illusion that crystals work. What they don’t know is what would have happened had they not used the crystals.”

So, if you want to keep a hunk of amethyst at your desk to alleviate your grief, or a Tiger’s Eye stone to clear the mind, go ahead: they may not be manipulating a sacred energy field around your body to heal you, but they can certainly manipulate your mind.

Unfortunately, the link provided does not lead directly to the study but to the publication list of Chris French. This in turn leads us to the reference in question:

Sadly, I cannot find the paper online and I suspect it exists only as an abstract in a conference book (I have emailed Chris and asked him). In any case, his study did not test the therapeutic value; so, my above statement is not entirely false.

3 Responses to Crystal healing: I was perhaps not entirely correct about this therapy