Revised rules for commenting on this blog

The New Year is a good occasion to thank all commentators for their participation. Your contributions are essential and much appreciated. Sadly, the tone used by several of us (me included) has deteriorated in recent months. Therefore, I would like to take this opportunity to update the rules for contributing to this blog and let you know that I plan to enforce them.

I do like clearly and concisely expressed views and am often as outspoken as politeness allows. I hope that commentators will do the same, no matter whether they agree or disagree with me. However, I will now insist that we all observe a minimum of courtesy towards each other.

Twelve simple rules must be observed when commenting on my blog.

Please do let me know if you feel that I or someone else has broken any of these rules. 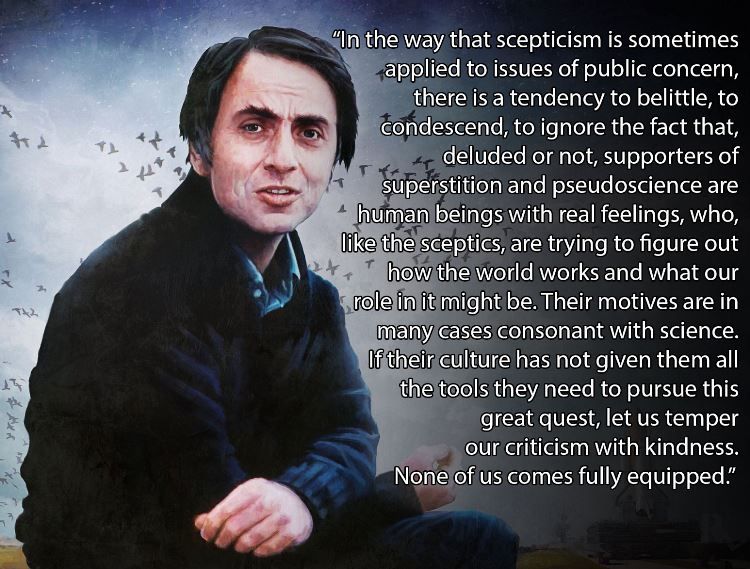 21 Responses to Revised rules for commenting on this blog