Misinformation seems to be everywhere and perhaps nowhere more intense than in so-called alternative medicine (SCAM). Correcting it is one of the main reasons/ambitions of this blog. But are such activities effective? 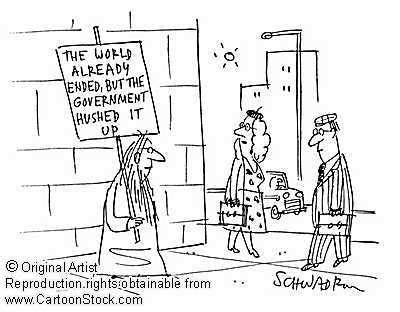 The findings indicate that correction can often mitigate the influence of misinformation but the size of the effect is usually small to moderate. The pooled effect was comparable with previous meta-analyses that focused on the correction of misinformation in contexts such as crime, politics, and science. The results provide no evidence of a so-called “boomerang” or backfire effect, whereby attempts to correct misinformation can unintentionally increase people’s acceptance of the falsehood.

The authors concluded that, although there is still much to be learned, the current study’s results are cause for optimism. The vast majority of corrective interventions are at least somewhat successful in diminishing the impact of misinformation, and our findings regarding moderating factors should inform future research into designing effective countermeasures. The continued efforts of the broader research community will only further refine our understanding of best practices to address the threat presented by health misinformation on social media.

What better motivator to carry on?