Homeopathy and reflexology do not work for asthma; results from a new trial

This study investigated the effects of reflexology and homeopathy as an addition to conventional treatment on different markers of airway inflammation in asthma. Eighty-four patients with asthma were randomized to receive one to three different treatments:

The study was a single centre, investigator-blinded, controlled trial with a treatment period of one year.

During the study period, patients regularly consulted their general practitioner for evaluation and asthma treatment. At randomization, and after 6 and 12 months, methacholine challenge test and measurement of exhaled nitric oxide were performed. Blood samples were collected for eosinophil count and measurement of serum eosinophil cationic protein. 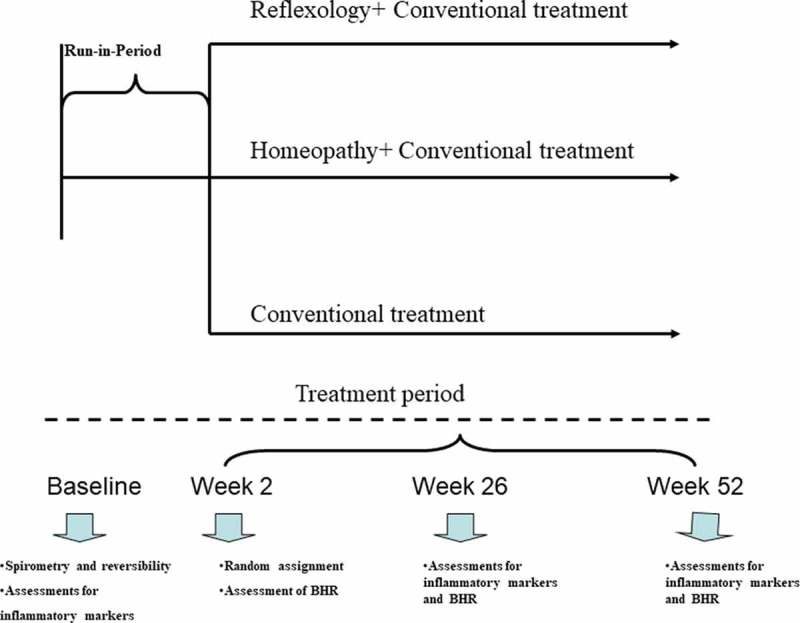 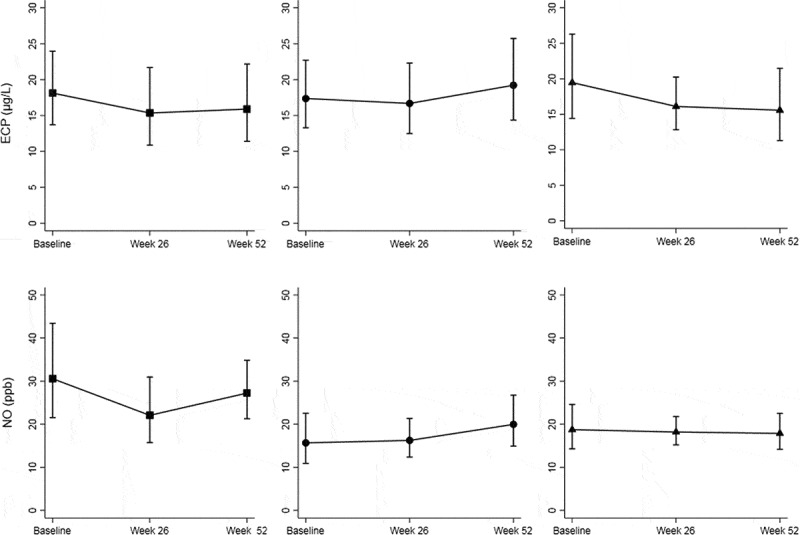 The authors concluded that this randomized controlled study of reflexology and homeopathy failed to show significant improvement on selected markers of inflammation and airway hyperresponsiveness in asthma.

I would argue that the results imply that homeopathy and reflexology are not merely ineffective but have negative effects on the outcome. As this trial followed the infamous ‘A+B versus B’ design, one would have expected that the two add on treatments generate a placebo response – at least in terms of subjective endpoints. The only such measure is the medication use in this particular trial; it showed no inter-group differences. To me, this implies that homeopathy and reflexology might have generated slightly detrimental effects on subjective outcomes.

Ah yes, do I hear the fans of so-called alternative medicine (SCAM) claim that this study must have been conducted by the enemies of SCAM in order to defame it? For them, this acknowledgement might be enlightening:

10 Responses to Homeopathy and reflexology do not work for asthma; results from a new trial