Hard to believe: dangerous GOVERNMENTAL advice regarding SCAM for the corona virus pandemic

I have recently reported that some homeopaths recommend homeopathics against the corona virus. Since I wrote last about this subject, numerous further sites have sprung up where homeopaths try to make a fast buck on the increasing panic of large sections of the population. Here is an apt example:

We all know that in homeopathy we treat patients according to the symptoms. According to these symptoms, the homeopathic medicine influenzam 30 drug can prove to be very effective. If you want to protect yourself from the corona virus, then you can take this medicine two to three drops three to four times a day. You can also get this medicine online at home.

And if you read French, you might want to read this hair-raising nonsense under the title ‘Quelques conseils pour s’armer contre le coronavirus et autres virus de l’hiver‘:

As though this is not bad enough, now the Indian government has followed suit. The Indian ‘AYUSH’ ministry has issued recommendations that homeopathic and Unani medicines could be effective in the prevention of novel coronavirus (nCoV) infections. The advisory was issued following a meeting of the scientific advisory board of the Central Council for Research in Homoeopathy (CCRH) under the Ministry of AYUSH to discuss ways and means for prevention of the nCoV infection through homoeopathy, the ministry said in a statement. The original press-release from the ministry beggars belief; it can be viewed here. 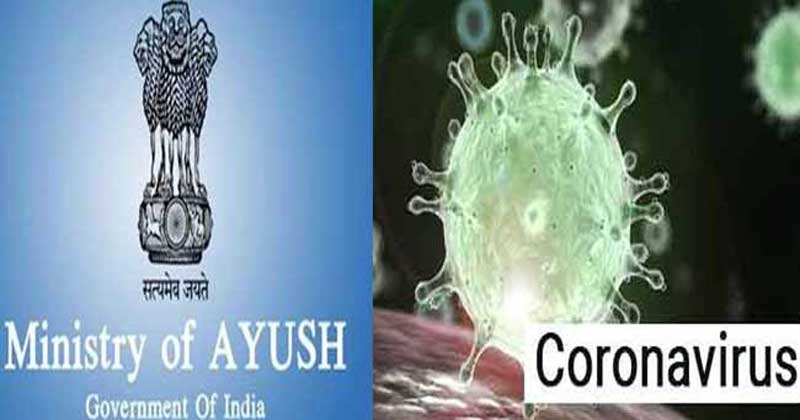 The ministry recommended that homoeopathic medicine Arsenicum album 30 could be taken on an empty stomach daily for three days as a prophylactic medicine against the infection. The dose should be repeated after one month by following the same schedule in case the nCoV infection prevails in the community, the advisory said, adding that the same has also been advised for prevention of influenza-like illness. It also suggests some Ayurvedic medicines, Unani decoctions and home remedies which can be useful in symptomatic management of nCoV infections. The advisory also recommended prophylactic measures/ immunomodulatory drugs as per Ayurvedic practices and taking measures to strengthen the immune system through a healthy diet and lifestyle practices.

Regular readers of this blog will, of course, understand what homeopathy is. But what is Unani, some might ask. This excerpt from my book explains:

Unani (or Yunani) is an Islamic healing philosophy that combines elements of ancient Greek medicine with those of Ayurvedic medicine. In the course of the current boom in alternative medicine, Unani has become popular also in the West.[1]

And what do Unani and homeopathy have in common?

But one thing is for sure: neither of the two approaches are supported even by a shred of evidence to suggest that they might help against the corona virus pandemic. And another thing is almost equally sure: the above advice is not just governmental, it is mental!

5 Responses to Hard to believe: dangerous GOVERNMENTAL advice regarding SCAM for the corona virus pandemic