The ‘Hevert Effect’ and the ‘three pillars of homeopathy’

In 1995, the Church of Scientology attempted to suppress the Fishman Affidavit which contained Church-copyrighted versions of Operating Thetan levels I-VII. This promptly resulted in hundreds of copies being circulated around the world.

In 2003, Barbra Streisand’s lawyers sent a cease and desist letter to the California Coastal Records Project about the inclusion of a photo of her Malibu beach house on their website. When the website operators rejected the demand, Streisand sued. Subsequently, the Los Angeles Superior Court dismissed the case and the worlds attention focussed on her villa (see below). 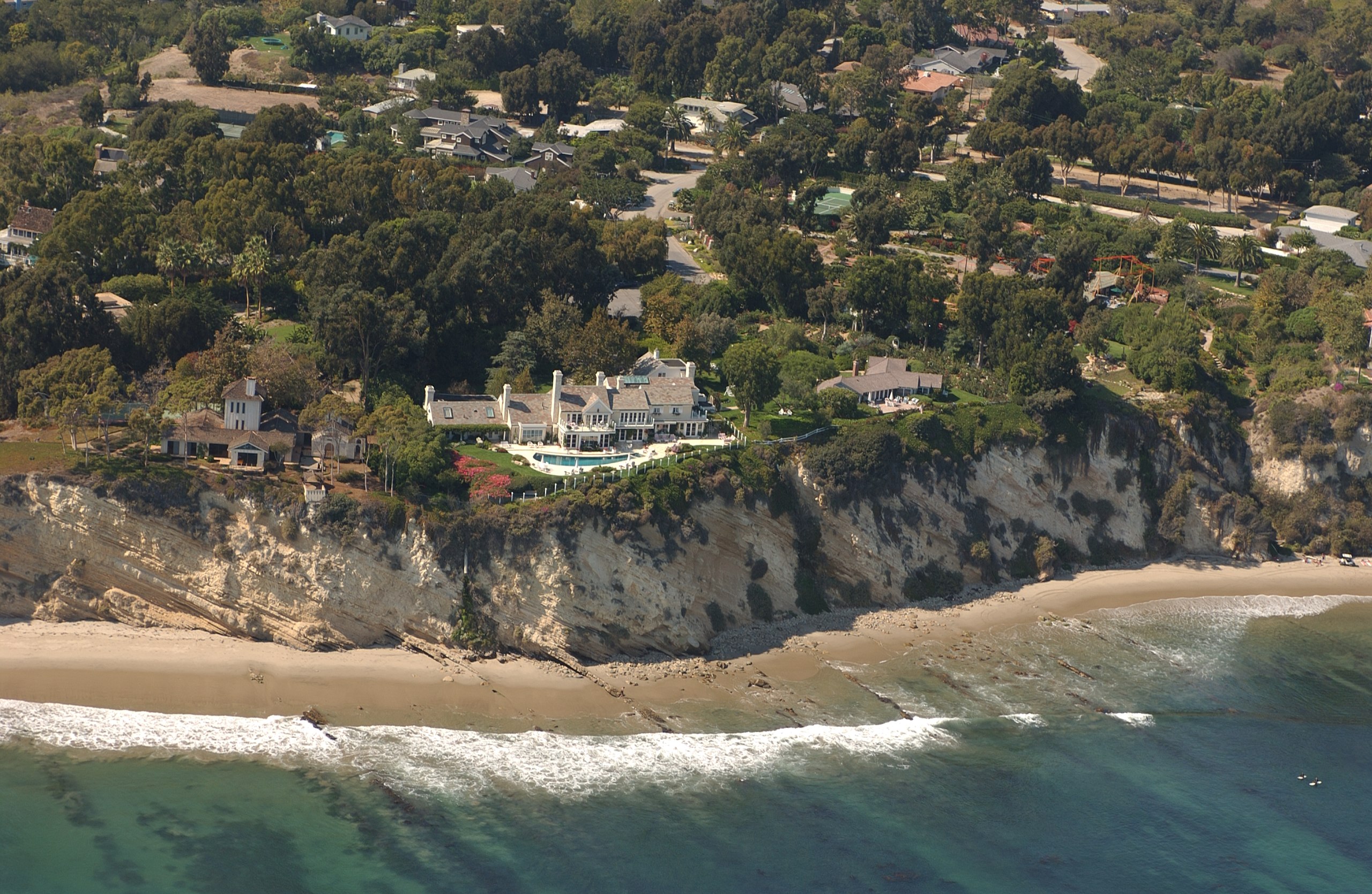 Today, there are numerous further cases where someone has tried to censor another party and the attempt spectacularly backfired thus resulting in the opposite effect. Ever since the events surrounding the Streisand affair, the phenomenon has been called the ‘Streisand Effect‘. But recently, German sceptics have proposed to re-name it in

The reason is that a firm producing homeopathic remedies in Germany, Hevert, sent a desist letter to German critics of homeopathy demanding they stop stating that homeopathy is not effective beyond placebo (I did mention the story in a previous post).

I do get the impression that Hevert are not very lucky with their PR. On their website, they claim that homeopathy activates the body’s own self-healing powers. I fear this is much more wishful thinking than fact; at least I know of no sound evidence that would prove this statement to be correct. They also claim that homeopathy is a naturopathic treatment method that was developed at the beginning of the 19th century by German physician and pharmacist Samuel Hahnemann (1755-1843). This does not seem correct either; homeopathy does not fall under the umbrella of naturopathic medicine, not least because it includes plenty of remedies as unnatural as the Berlin Wall. The Hevert website furthermore states that Hahnemann discovered that, with many substances, the healing powers are only released by potentization. He also discovered that toxic substances became valuable medicines when potentized. I fear that this is wrong too; in fact, Hahnemann discovered nothing of the sort – he merely postulated stuff that evidently turned out to be untrue.

Anyway, one of the recipients of the above mentioned desist letters, Natalie Grams, decided not to comply and rather risk the penalty of Euro 5 100. This news then resulted in a storm of angry protests. Germans do not like to be told what to say, and freedom of speech is valued highly these days. Numerous newspapers, magazines, radio broadcasts, blogs and tweets thus sided firmly with Dr Grams.

This week, even a prominent and rather excellent German TV satirical programme aired a long film mercilessly mocking Hevert and homeopathy (no, nothing to do with me!). It is is, in my view, the best critique of homeopathy ever broadcast on German TV. Even if you do not understand the language , it is worth watching, if only for the musical finale:

One theme that occurs repeatedly in the film is the concept of ‘the three pillars of homeopathy’:

The ‘three pillars’ have become an instant hit on twitter, with bloggers and elsewhere. They look destined to become the future hallmark of homeopathy. Hevert will now be asking themselves whether the thing with the desist letters was such a brilliant idea.

I suspect it wasn’t – perhaps only trumped by the idea to sell homeopathic remedies?