Turmeric is a commonly used herbal product implicated in causing liver injury. The aim of this case series 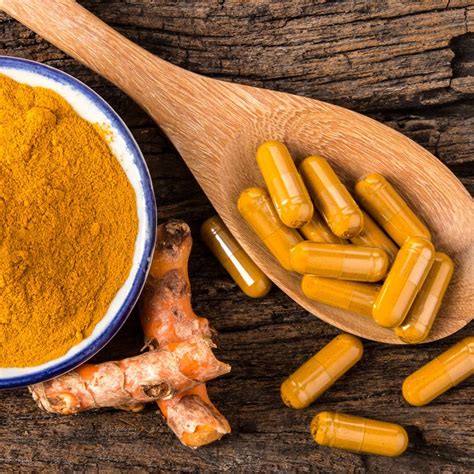 All adjudicated cases enrolled in DILIN between 2004-2022 in which turmeric was an implicated product were reviewed. Causality was assessed using a 5-point expert opinion score. Available products were analyzed for the presence of turmeric using ultra-high-performance liquid chromatography. Genetic analyses included HLA sequencing.

Ten cases of turmeric-associated liver injury were found, all enrolled since 2011 and six since 2017. Of the 10 cases, 8 were women, 9 were White and the median age was 56 years (range, 35-71). Liver injury was hepatocellular in 9 patients and mixed in one. Liver biopsies in 4 patients showed acute hepatitis or mixed cholestatic-hepatitic injury with eosinophils. Five patients were hospitalized, and one patient died of acute liver failure. Chemical analysis confirmed the presence of turmeric in all 7 products tested; 3 also contained piperine (black pepper). HLA typing demonstrated that 7 patients carried HLA-B*35:01, 2 of whom were homozygous, yielding an allele frequency of 0.450 compared to population controls of 0.056-0.069.

The authors concluded that liver injury due to turmeric appears to be increasing in the United States, perhaps reflecting usage patterns or increased combination with black pepper. Turmeric causes potentially severe liver injury that is typically hepatocellular, with a latency of 1 to 4 months and strong linkage to HLA-B*35:01.

Turmeric or curcumin is said to cause multiple effects, such as inhibiting inflammation, oxidative stress, tumor cell proliferation, cell death, and infection. Yet, sound clinical trials to test whether these effects might translate into health benefits are rare. In addition, the bioavailability of oral turmeric supplements is known to be low.

Turmeric has been used in food for millennia and is thus generally considered to be safe. Known adverse effects include gastrointestinal problems such as nausea and diarrhea and allergic reactions. Clearly, the new case series casts considerable doubt on the safety of turmeric. Yet, one ought to point out that the number of cases is low (but, on the other hand under-reporting can be assumed to be high). Furthermore, we should take into account that the quality of commercially available products is often low. One must therefore ask whether the liver injuries were truly caused by turmeric itself or by contaminants.

My conclusion is that turmeric is unquestionably an interesting plant with considerable potential as a medicine. At present, there is much hype surrounding it. Yet, hype is almost always contra-productive. If we want to know the true value of turmeric, we need to solve the bioavailability problem and do much more research into its safety and efficacy for defined conditions.

22 Responses to Liver Injury Associated with Turmeric: a case-series