Acute radiation-induced proctitis (ARP) is a common side effect following radiotherapy for malignant pelvic disease. It occurs in about 75% of patients and often proves difficult to treat thus causing much pain and suffering. Aloe vera has been advocated for the prevention of ARP, but does it work?

This study evaluated the efficacy of Aloe vera ointment in prevention of ARP. Forty-two patients receiving external-beam radiotherapy (RT) for pelvic malignancies were randomized to receive either Aloe vera 3% or placebo topical ointment during radiotherapy for 6 weeks. Participants applied ointments especially manufactured for the study rectally via applicator, from the first day of starting radiotherapy for 6 weeks, 1 g twice daily. They were evaluated based on the severity (grade 0-4) of the following symptoms weekly: rectal bleeding, abdominal/rectal pain, diarrhoea, or faecal urgency. RTOG acute toxicity criteria and psychosocial status of the patients were also recorded weekly. Lifestyle impact of the symptoms, and quantitative measurement of C-reactive protein (CRP), an indicator of systemic inflammation, were also measured. 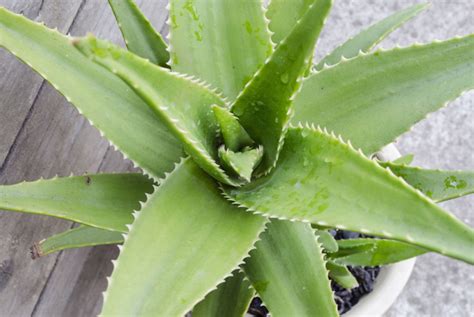 The authors concluded that Aloe vera topical ointment was effective in prevention of symptoms of ARP in patients undergoing RT for pelvic cancers.

This is by no means the first study of its kind. A previous trial had concluded that a substantial number of patients with radiation proctitis seem to benefit from therapy with Aloe vera 3% ointment. And another study has shown that the prophylactic use of Aloe vera reduces the intensity of radiation-induced dermatitis.

The new trial seems to be methodologically the best so far. Yet it is not perfect, for instance, its sample size is small. Therefore, it would probably be wise to insist on more compelling evidence before this approach can be recommended in oncological routine care.