There has been plenty of research into the factors that determine the usage of so-called alternative medicine (SCAM). Yet, so far, not a single truly powerful predictor has been identified. The aim of this study was therefore to identify the most important predictors of the use and approval of CAM. The researchers performed a canonical correlation analysis on all 3480 records from the 2012 German General Social Survey (ALLBUS) with the lifetime use and opinion of SCAM as the dependent variables. 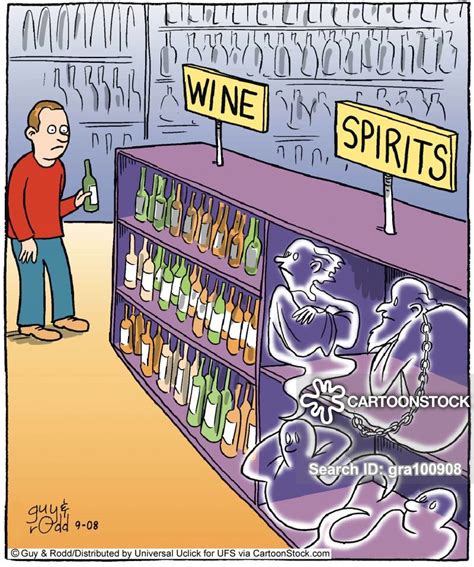 Let’s not worry for the moment about the fact that most of the methods employed here to quantify the variables in question were not adequately validated. Let’s instead just assume that the reported findings are reliable and real. In this case, we must ask what do these correlations mean?

The authors seem to think that their results are quite extraordinary and require elaborate explanations. I find the findings utterly unsurprising and think they are almost self-explanatory: SCAM use/approval and the belief in the paranormal are linked because, to a very large degree, SCAM is part of the paranormal. The two are associated via a common denominator: lack of rationality and critical thinking.