Ever wondered why so many chiropractors are profoundly anti-vax? 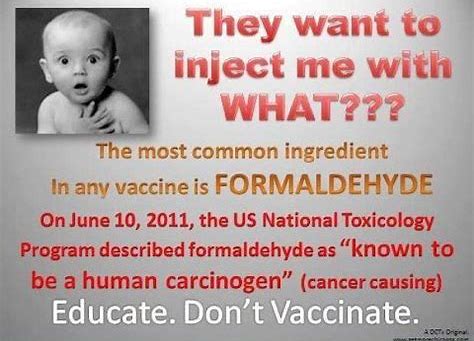 I am currently studying DD Palmer’s TEXTBOOK OF THE SCIENCE, ART, AND PHILOSOPHY OF CHIROPRACTIC. It is a 1 000 page volume full of ignorance, repetition, allegation, pomp, overstatement and utter nonsense. I strongly advise everyone to stay well clear of it.

However, skimming through this accumulation of flimflam, I was repeatedly reminded of the origin of the anti-vax stance to which so many chiropractors still subscribe. Yes, I did mention this before: Far too many chiropractors believe that vaccinations do not have a positive effect on public health. 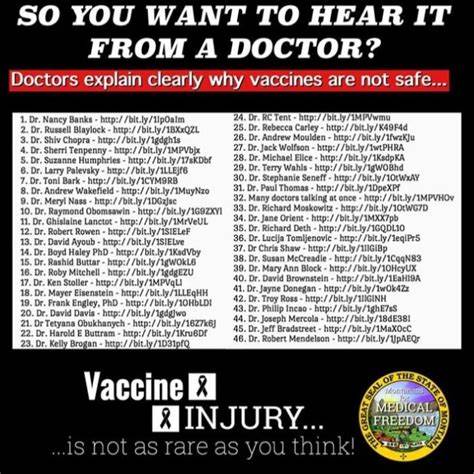 In his book, originally published in 1910,  Palmer tried (unsuccessfully, I fear) to explain the basic principles of chiropractic. Most chiropractors would have read at least some of this ‘textbook’. It therefore stands to reason that Palmer’s views still colour those of today’s chiropractors.

Here are a few quotes about immunisation directly from the book:

The question is, where did Palmer get this from? What is the reason for his anti-vax attitude? Reading the book, I get the impression that it might have been based on two main pillars: 1) his amazing ignorance and blinkered view on most things and 2) his deep antipathy of conventional medicine. To show you a little of the latter, here are just two further quotes: 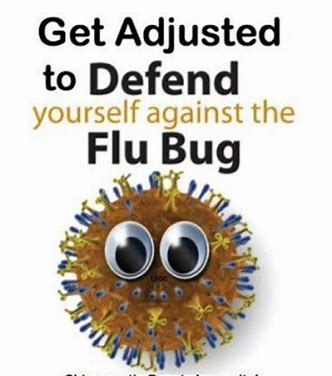 To this, I am tempted to add: … and chiropractors believe in the drivel written by DD Palmer over 100 years ago.

45 Responses to Ever wondered why so many chiropractors are profoundly anti-vax?