In 2017, John Lawler died after receiving a chiropractic neck manipulation. The therapist was not just incompetent at providing first aid to her patient, her clumsy attempts to save his life might even have contributed to his death. Now the General Chiropractic Council (GCC) issued a special bulletin to all registrants setting out in detail the action they must take in relation to first aid:

… it is a requirement of our educational programmes that students are trained to deal with medical emergencies and thereafter it is important that chiropractors keep their knowledge and skills up to date.

We expect all chiropractors to consider their own first aid knowledge and skills and determine whether or not to undertake further specific first aid training.  We said that registrants should start by considering whether their first aid skills and knowledge are sufficient, appropriate and current.

In September 2020, as part of registrants’ continuing professional development submission to the GCC, we expect to see information from each chiropractor on their first aid knowledge and skills, and the steps taken so they are assured of their competence to administer first aid should the need arise.

One could read this statement as an admission that: 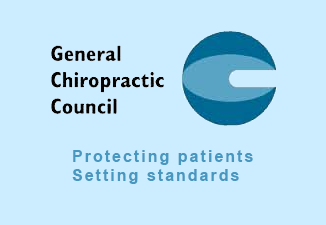 At the same time, I find that the statement comes many months too late and is neither clear nor compelling. Why not making it plain:

And, if the GCC are aware that spinal manipulation can cause serious emergencies, why have they not established a proper reporting scheme for such events so that we all know of the frequency of such risks? Could it be that the son of the deceased John Lawler was correct when he said the GCC “seems to be a little self-regulatory chiropractic bubble where chiropractors regulate chiropractors?” And could it be that I was justified in suspecting that the GCC is not fit for purpose?