Glimmers of hope and progress in 2018

My last post was rather depressive, and I certainly do not want my readers to be under the weather when they go into 2019. For this last post of 2018, I have therefore selected 20 events which gave me hope that perhaps we – those who prefer rationality to nonsense – are making progress.

Hold on, you promised 20, but these are just 17!!!, I hear my attentive readers mutter.

Correct! I tried to find 20 to match my last post; and I only found 17. This might be a reflection that, in the realm of SCAM, the bad still outweighs the good news (by much more that 20:17, I fear).

Yet, this should not depress us. On the contrary, let’s see it as a challenge to get on with out work of fighting for good evidence, ethical standards, rationality and critical thinking. 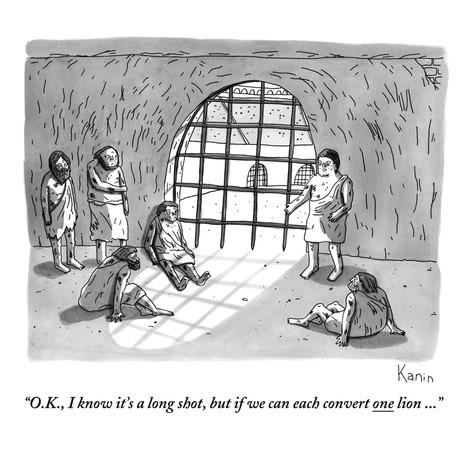 In this spirit, I wish you all a very good, healthy and productive year 2019.

8 Responses to Glimmers of hope and progress in 2018