Homeopaths seem prone to getting a few things badly wrong (evidently, if not they would not be homeopaths!). Gonorrhoea is not a viral condition as some of them seem to assume, for instance; it is caused by the bacterium Neisseria gonorrhoeae. But never mind, we should not be pedantic.

Anyway, I wasn’t going to write about gonorrhoea (but I will come back to it at the end of this blog) nor its homeopathic treatment. Today, I want to tell you a little bit about a specific homeopathic remedy with amazing qualities. 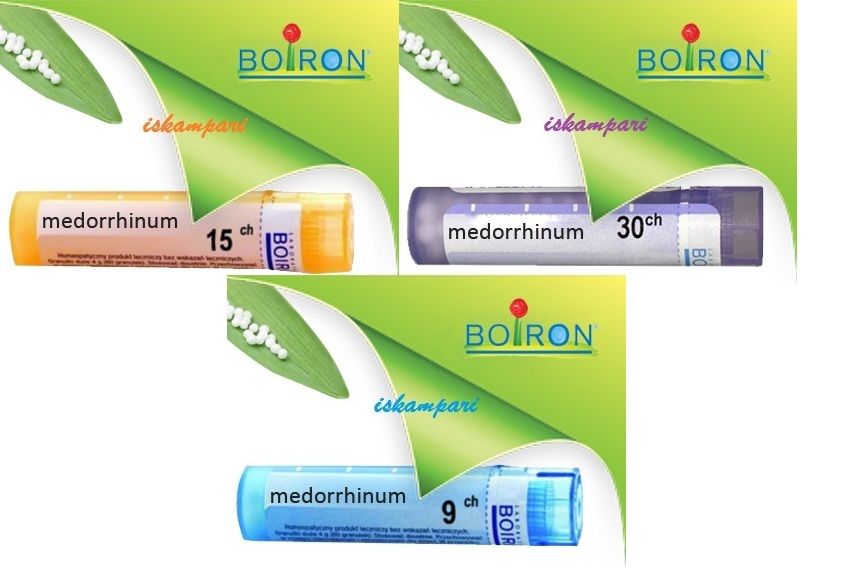 Another website advocates Medorrhinum particularly for children: One of the many uses of this remedy is in the inherited complaints of children. The physician of long and active experience meets many obstinate cases in children. The infant soon emaciates and becomes marasmic, or a child becomes asthmatic, or suffers with vicious catarrh of nose or eyelids, or has ringworm on the scalp or face, or is dwarfed… This remedy will cure, or begin the recovery. 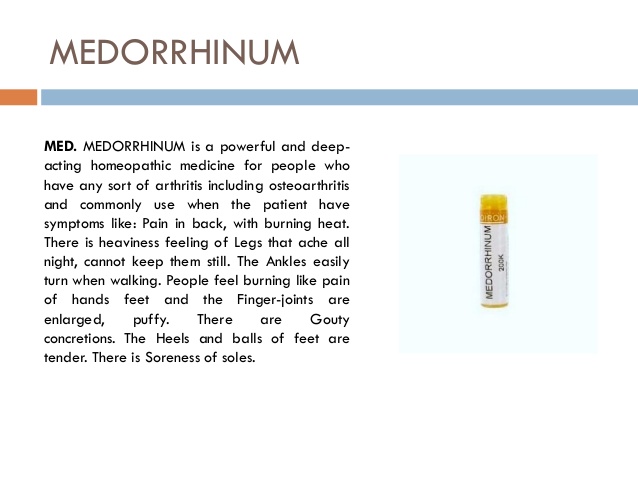 And the US ‘National Center for Homeopathy‘ recommends Medorrhinum for all of the following conditions:

Do I really need to mention that none of these claims are supported by evidence?

I am sure that, by now, you are keen to learn what Medorrhinum is made from. It is prepared from the urethral discharge of a male patient suffering from gonorrhoea.

For once, we can all consider ourselves lucky that homeopaths tend to dilute their remedies until all of the original substance has disappeared!