It has been reported that a naturopath from the US who sold fake COVID-19 immunization treatments and fraudulent vaccination cards during the height of the coronavirus pandemic has been sentenced to nearly three years in prison. Juli A. Mazi pleaded guilty last April in federal court in San Francisco to one count of wire fraud and one count of false statements related to health care matters. Now District Judge Charles R. Breyer handed down a sentence of 33 months, according to Joshua Stueve, a spokesperson for the U.S. Department of Justice. Mazi, of Napa, was ordered to surrender to the Bureau of Prisons on or before January 6, 2023.

The case is the first federal criminal fraud prosecution related to fraudulent Centers for Disease Control and Prevention vaccination cards for COVID-19, according to the U.S. Department of Justice. In August, Breyer denied Mazi’s motion to withdraw her plea agreement after she challenged the very laws that led to her prosecution. Mazi, who fired her attorneys and ended up representing herself, last week filed a letter with the court claiming sovereign immunity. Mazi said that as a Native American she is “immune to legal action.” She provided fake CDC vaccination cards for COVID-19 to at least 200 people with instructions on how to complete the cards to make them look like they had received a Moderna vaccine, federal prosecutors said. She also sold homeopathic pellets she fraudulently claimed would provide “lifelong immunity to COVID-19.” She told customers that the pellets contained small amounts of the virus and would create an antibody response. Mazi also offered the pellets in place of childhood vaccinations required for attendance at school and sold at least 100 fake immunization cards that said the children had been vaccinated, knowing the documents would be submitted to schools, officials said. Federal officials opened an investigation against Mazi after receiving a complaint in April 2021 to the Department of Health and Human Services Office of Inspector General hotline.

Juli Mazi received her doctorate in Naturopathic Medicine from the National University of Natural Medicine in Portland, Oregon where she trained in the traditional medical sciences as well as ancient and modern modalities that rely on the restorative power of Nature to heal. Juli Mazi radiates the vibrant health she is committed to helping her patients achieve. Juli’s positive outlook inspires confidence; her deep well of calm puts people at immediate ease. The second thing they notice is that truly she listens. Dr. Mazi’s very presence is healing.

On this site, she also advocates all sorts of treatments and ideas which I would call more than a little strange, for instance, coffee enemas:

Using a coffee enema is a time-tested remedy for detoxification, but it is not without risks. If you are not careful, the process can cause internal burns. In addition, improperly brewed coffee can lead to electrolyte imbalances and dehydration, and coffee enemas are not recommended for pregnant women or young children.

To make coffee enemas safe and effective, always choose quality organic coffee. A coffee enema should be free of toxins and pesticides. Use a reusable enema kit with stainless steel or silicone hosing for safety. Moreover, do not use a soft plastic or latex enema bags. It is also essential to limit the length of time that the coffee spends in the container.

A coffee enema should be held for 12 to 15 minutes and then released in the toilet. You may repeat the process as necessary. Usually, the procedure should be done once or twice a day. However, if you are experiencing acute toxicity, you can use a coffee enema as often as needed. Make sure you have had a bowel movement before making the coffee enema. Otherwise, the process may be hindered.

Perhaps the most interesting thing on her website is her advertisement of the fact that her peers not just tolerate such eccentricities but gave Mazi an award for ‘BEST ALTERNATIVE HEALTH & BEST GENERAL PRACTITIONER’. 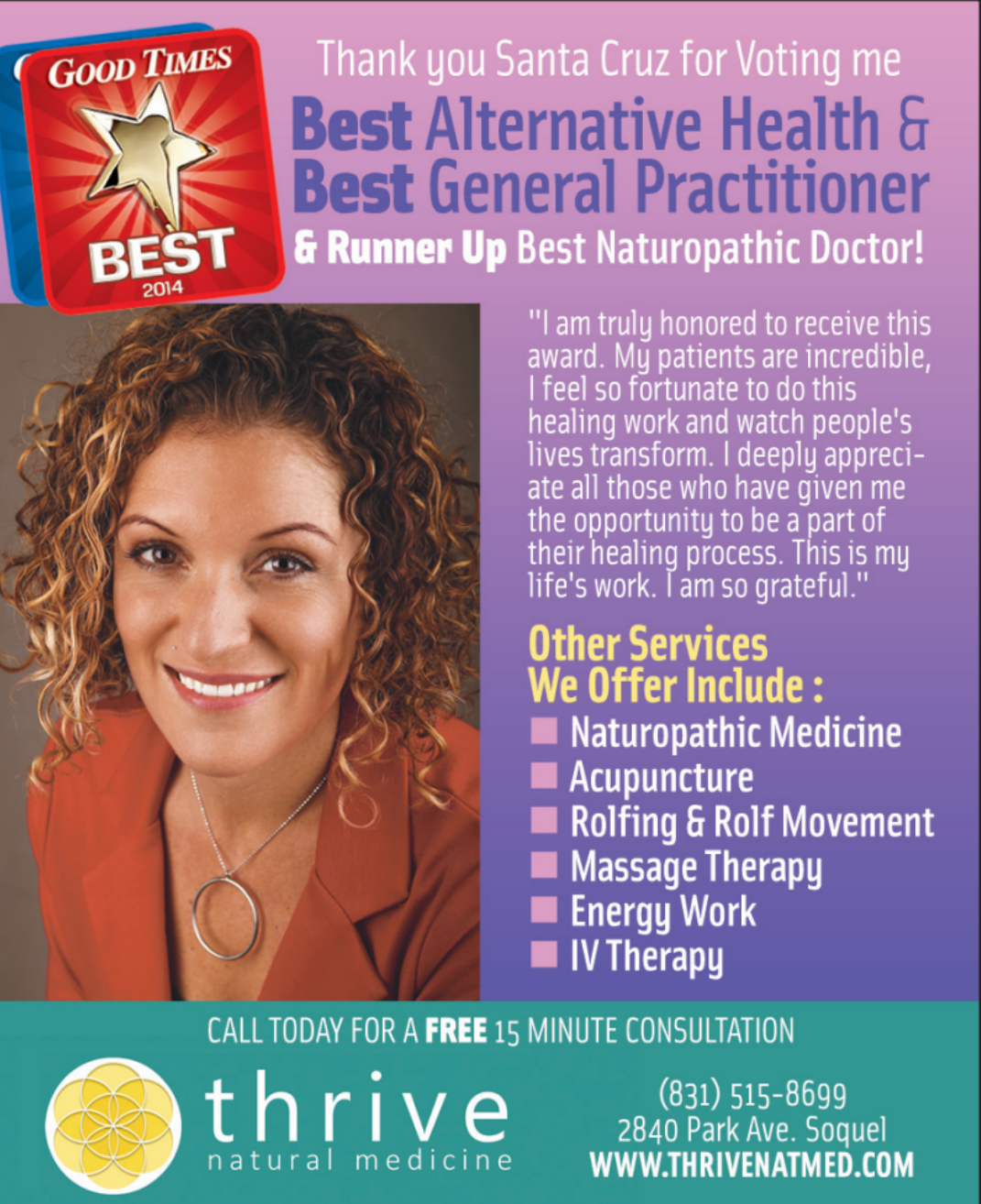 To me, this suggests that US ‘doctors of naturopathy’ and their professional organizations live on a different planet, a planet where evidence counts for nothing and dangerously misleading patients seems to be the norm.