Acupuncture against obesity? No, I don’t think so!

Acupuncture is often promoted as a therapeutic option for obesity and weight control. The aim of this study was to investigate the effects of electroacupuncture (EA) on body weight, body mass index (BMI), skin fold thickness, waist circumference and skin temperature of the abdominal region in non-obese women with excessive abdominal subcutaneous fat. 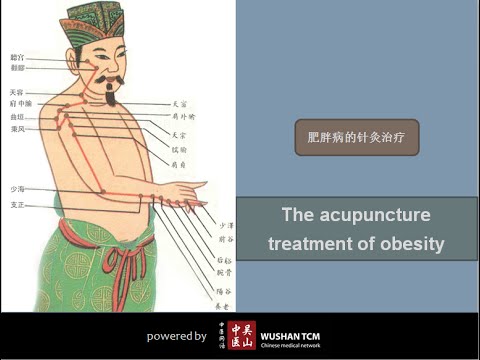 A total of 50 women with excessive abdominal subcutaneous fat (and average BMI of 22) were randomly assigned to one of two groups:

The authors concluded that EA promoted a reduction in abdominal waist circumference, supra-iliac and abdominal skin folds, and percentage body and abdominal fat in women of normal BMI with excessive abdominal subcutaneous fat, as well as an increase in the superficial skin temperature of the abdominal region.

If we did not know that acupuncture researchers were all honest investigators testing hypotheses the best they can, we could almost assume that some are trying to fool us. The set-up of this study is ideally suited to introduce a proper placebo treatment. All one has to do is to not switch on the electrical stimulator in the control group. Why did the researchers not do that? Surely not because they wanted to increase the chances of generating a positive result; that would have been dishonest!!!

So, as it stands, what does the study tell us? I think it shows that, compared to patients who receive no treatment, patients who do receive the ritual of EA are better motivated to adhere to calorie restrictions and dietary advice. Thus, I suggest to re-phrase the conclusions of this trial as follows:

The extra attention of the EA treatment motivated obese patients to eat less which caused a reduction in abdominal waist circumference, supra-iliac and abdominal skin folds, and percentage body and abdominal fat in women of normal BMI with excessive abdominal subcutaneous fat.

18 Responses to Acupuncture against obesity? No, I don’t think so!