Kneipp therapy goes back to Sebastian Kneipp (1821-1897), a catholic priest who was convinced to have cured himself of tuberculosis by using various hydrotherapies. Kneipp is often considered by many to be ‘the father of naturopathy’. Kneipp therapy consists of hydrotherapy, exercise therapy, nutritional therapy, phototherapy, and ‘order’ therapy (or balance). Kneipp therapy remains popular in Germany where whole spa towns live off this concept.

The obvious question is: does Kneipp therapy work? A team of German investigators has tried to answer it. For this purpose, they conducted a systematic review to evaluate the available evidence on the effect of Kneipp therapy.

A total of 25 sources, including 14 controlled studies (13 of which were randomized), were included. The authors considered almost any type of study, regardless of whether it was a published or unpublished, a controlled or uncontrolled trial. According to EPHPP-QAT, 3 studies were rated as “strong,” 13 as “moderate” and 9 as “weak.” Nine (64%) of the controlled studies reported significant improvements after Kneipp therapy in a between-group comparison in the following conditions: 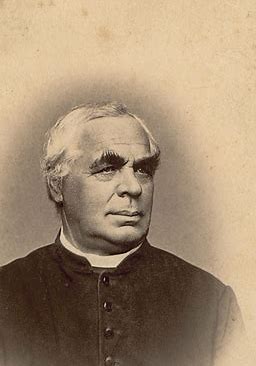 No significant effects were found in:

On the one hand, I applaud the authors. Considering the popularity of Kneipp therapy in Germany, such a review was long overdue. On the other hand, I am somewhat concerned about their conclusions. In my view, they are far too positive:

My conclusion would therefore be quite different:

Despite its long history and considerable popularity, Kneipp therapy is not supported by enough sound evidence for issuing positive recommendations for its use in any health condition.

15 Responses to Kneipp therapy: popular but not truly evidence-based