The situation of homeopathy in France: an update

I have repeatedly reported about what has been happening with homeopathy in France. For many decades, it had a free ride. Things began to change some 10 years ago.

Since then, homeopathy has indeed been banned from reimbursement. Here is a short update on the current situation: 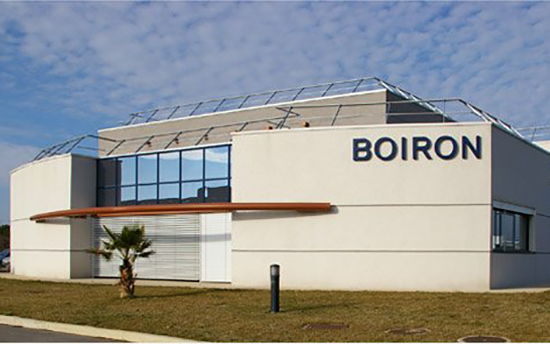 After the disengagement of the French Social Security system, the world leader in homeopathy has been trying to convince complementary health insurance companies to take up the torch of large-scale reimbursement. Its seduction operation includes a third-party payment solution to boost sales.

From 1 January 2021, homeopathy is no longer reimbursed by Social Security. In March 2020, Boiron, the largest producer of homeopathics, began a restructuring that led to the loss of 560 jobs in France and the closure of one-third of its 31 production and distribution sites. On Thursday, the site of Chauray (Deux-Sèvres) closed after 33 years of activity.

… The CEO of Boiron, Valérie Lorentz-Poinsot, does not have words strong enough to describe the decision of the former Minister of Health, Agnès Buzyn, to delist homeopathy. Since the view issued in June 2019 by the French Health Authority (HAS) noting the ineffectiveness of 1,100 of these products previously reimbursed by the French health service, the reimbursement of homeopathics was reduced from 30% to 15% in 2020, then to 0% on 1 January 2021.

Oh, I almost forgot to mention: the stocks in Boiron roughly halved during the last 3 years

16 Responses to The situation of homeopathy in France: an update