The effect of lavender on sleep quality

In 2012, we evaluated the efficacy/effectiveness of lavender for the reduction of stress/anxiety.

Our systematic review included 15 RCTs. Two trials scored 4 points on the 5-point Jadad scale, the remaining 13 scored two or less. Results from seven trials appeared to favour lavender over controls for at least one relevant outcome. We concluded that methodological issues limit the extent to which any conclusions can be drawn regarding the efficacy/effectiveness of lavender. The best evidence suggests that oral lavender supplements may have some therapeutic effects. However, further independent replications are needed before firm conclusions can be drawn.

Since 2012, more evidence has emerged. The latest study on the subject aimed to investigate the effects of lavender oil on sleep and quality of life of menopausal women through steam inhalation. It was quasi-experimental with pre-test/post-test placebo control groups. It was conducted with 57 women, 27 of whom were subject to aromatherapy and 30 to a placebo. Data were collected using the Questionnaire Form, the Pittsburgh Sleep Quality Index (PSQI) and the Menopause-Specific Quality of Life Questionnaire (MENQOL). 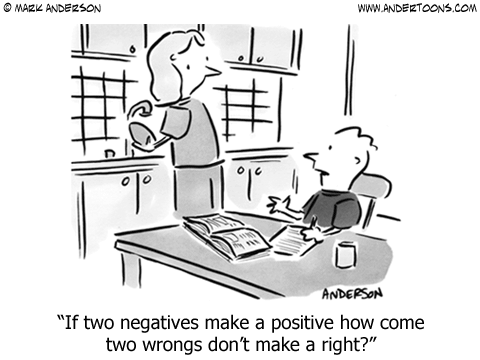 The authors of the new study concluded that that aromatherapy involving lavender-scented steam inhalation increased sleep quality and quality of life in women with sleep deprivation problems during menopause.

Hurray, this seems to be a decent trial with a positive result for SCAM!

And why not? It is not at all implausible that lavender has hypnotic effects. There are now quite a few reasonably sound trials that suggest it works. Moreover, it is safe and not very expensive (or even free, if you can grow it yourself).

I for one am more than happy to report a positive finding for a SCAM and merely regret that I cannot do so more often.

2 Responses to The effect of lavender on sleep quality