Have you ever noticed that, according to its proponents, many forms of so-called alternative medicine (SCAM) must be applied a long time before there is a noticeable benefit?

As so often, homeopathy is a good example. If you consult a homeopath, she will, in all likelihood, explain that it would be unwise to expect immediate effects. The treatment needs to be taken for weeks; perhaps she even needs to change the prescription once or twice. And the longer you have suffered from your illness, the longer it will take to get rid of it. Sometimes it takes years!

Those homeopathy-fans who have experienced instant effects will, of course, disagree. But these cases are almost certainly due to the placebo response which is known to be fast. The majority of patients will be told to persevere and show patience.

And unquestionably some patients will eventually experience a reduction of symptoms. Thus the homeopaths is proven correct: homeopathy takes time to work!

But hold on, how plausible is this explanation?

Let’s assume a child is cured of asthma after many months of religiously taking the prescribed homeopathic remedies. Is the cure due to the treatment, or might there be other phenomena at play? The most obvious explanation by far is the fact that children frequently grow out of diseases like asthma. So, this and other self-limiting conditions are not good examples.

What about a disease that is clearly not self-limiting? What about a MS patient who feels much improved after taking his homeopathic remedies for three months? Again, the best explanation for the improvement would be the natural history of the disease. The severity of the symptoms of many conditions fluctuate in such a way that there will be periods of relative well-being followed by deterioration.

And what, if we are dealing with a disease that normally gets progressively worse over time, if untreated ? What if a cancer patient claims to be cured after months of homeopathic therapy? Such cases do not exist! The few such ‘cures’ that have been reported have explanations that are unrelated to homeopathy. They are due to one of the three phenomena: 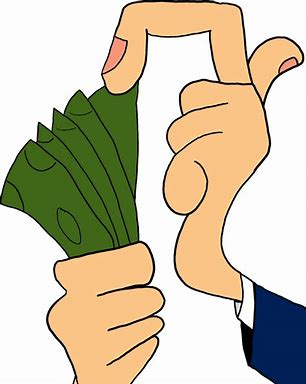 It turns out that the notion of homeopathy (or any other SCAM) requiring a long period of time until the benefit kicks in is mostly a myth.

The benefit of SCAM does unquestionably need time before a significant benefit ($$$, £££) for the SCAM provider kicks in. So, let’s not sneer at the notion. Let’s be positive. Let’s recognise the reason why the myth is being kept alive. We all must make a living!