I am beginning to think that a devotion to homeopathy is conducive to telling porkies. When I read texts by homeopaths, I almost invariably discover untruths. Take this article on the popularity of homeopathy, for instance: 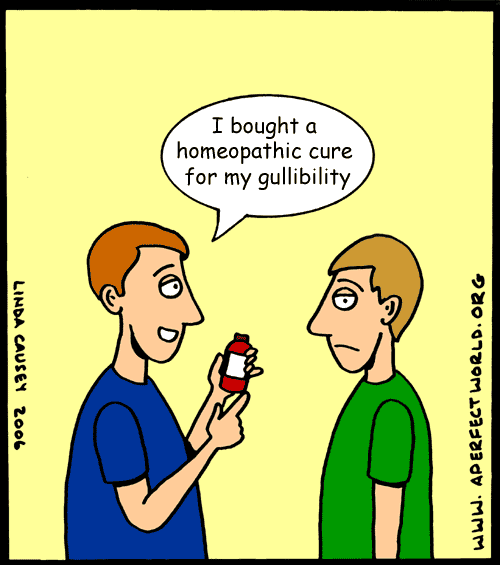 Contrast this with the (as far as I know) only systematic review on the subject:

Aim: To systematically review surveys of 12-month prevalence of homeopathy use by the general population worldwide.

Methods: Studies were identified via database searches to October 2015. Study quality was assessed using a six-item tool. All estimates were in the context of a survey which also reported prevalence of any complementary and alternative medicine use.

Conclusions: This review summarises 12-month prevalence of homeopathy use from surveys conducted in eleven countries (USA, UK, Australia, Israel, Canada, Switzerland, Norway, Germany, South Korea, Japan and Singapore). Each year a small but significant percentage of these general populations use homeopathy. This includes visits to homeopaths as well as purchase of over-the-counter homeopathic medicines.

I wonder why the author (no name was provided) failed to cite the systematic review (it was published by pro-homeopathy researchers in a journal which they surely know – it’s called ‘Homeopathy’!). Perhaps because he/she writes for the ‘Homeopathy Research Institute‘. This organisation states that the HRI is an innovative international charity created to address the need for high quality scientific research in homeopathy. The charity was founded by physicist, Dr Alexander Tournier, who previously worked as an independent researcher for Cancer Research UK, conducting interdisciplinary research at the boundaries between mathematics, physics and biology.

You see, now it all makes sense!