In the bizarre world of chiropractic, the war between vitalistic subluxationists and reformers has reached a new climax. The World Federation of Chiropractic (WFC) has just announced that its president, Laurie Tassell, has resigned. The move follows what the International Chiropractor’s Association (ICA) called a “blatant offensive behaviour on a public stage” that “speaks for itself” and “cannot be excused under any circumstances.” The ICA’s alleged an embarrassing display of unprofessional and disruptive behaviour of presenters and attendees at the WFC Conference in Berlin in March 2019. It involved attacks on subluxationist chiropractors and included the throwing of water bottles onto the stage and clapping and cheering as the management of subluxation was denigrated. 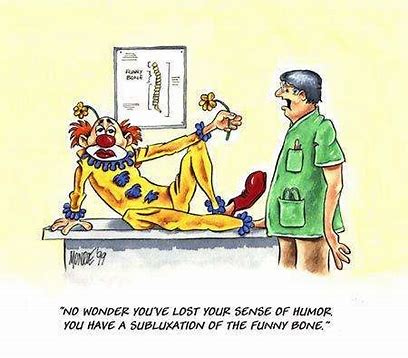 According to Welsh, and others who attended, the Chair of the WFC Research Council, Greg Kawchuk DC, Ph.D, compared bringing a child to a vitalistic chiropractor to bringing them to a Catholic priest at a children’s school.

The WFC has now announced the appointment of Vivian Kil DC as Interim President to take over from Tassel. Kil is a graduate of the AECC, full-time clinician and the owner of a multidisciplinary clinic in the Netherlands. Kil is an advocate for chiropractors as practitioners of so called “primary spine care”. She stated her vision as follows:

In my view, the problem of the chiropractic profession is unsolvable. Giving up Palmer’s obsolete nonsense of vitalism, innate intelligence, subluxation etc. is an essential precondition for joining the 21st century. Yet, doing so would abandon any identity chiropractors will ever have and render them physiotherapists in all but name. Neither solution bodes well for the future of the profession.

58 Responses to Chiros at war