It is time, I think, to express my gratitude to Dr Jens Behnke, a German homeopath employed by the pro-homeopathy lobby group the ‘Carstens Stiftung’, who diligently tweets trials of homeopathy which he obviously believes prove the value of his convictions.

The primary objective of this new study was to evaluate the efficacy of homoeopathy for women suffering from polycystic ovary syndrome. This condition is characterised by: 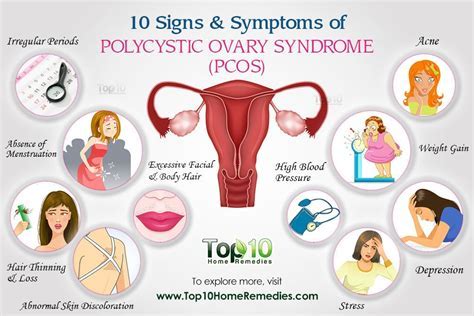 There’s no cure for PCOS, but the symptoms can usually be treated. As so often in such situations, homeopaths are happy to step into the fray.

This single-blind, randomised, placebo-controlled pilot study was conducted at two research centres in India. The cases fulfilling the eligibility criteria were enrolled (n = 60) and randomised to either the homoeopathic intervention (HI) (n = 30) or placebo (P) (n = 30) with uniform lifestyle modification (LSM) for 6 months.

The authors concluded that HI along with LSM has shown promising outcome; further comparative study with standard conventional treatment on adequate sample size is desirable.

This trial might convince believers (mostly because they do not even need convincing), but it cannot convince anybody capable of critical thinking. Here is why:

My conclusion is not very original but all the more true: POORLY DESIGNED STUDIES USUALLY GENERATE UNRELIABLE RESULTS.