Always on the lookout for so-called alternative medicine (SCAM) that we have not yet covered on this blog, I came across a really weird one. ‘Access Consciousness’ (AC) is claimed to be a form of self-improvement therapy based on the idea that you are not wrong, that you know, and that consciousness can shift anything. It gives you access to the possibilities that exist when you no longer stick yourself and no longer believe that you are stuck. [1] Gary Douglas ([pictured below] “bestselling author, international speaker and business innovator”) pioneered this set of transformational tools in the 1990s. His work is claimed to have now spread to more than 170 countries and is claimed to have transformed the lives of tens of thousands of people. 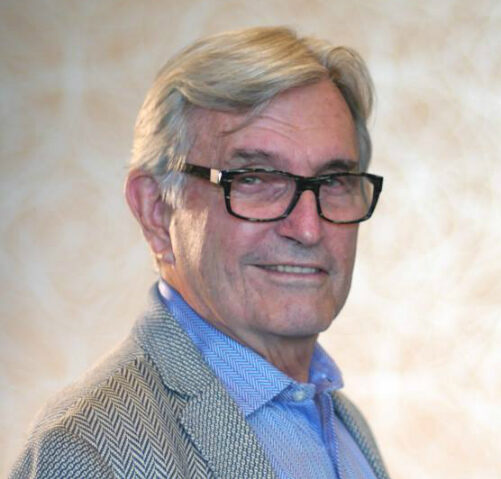 Access Consciousness allegedly empowers people to help themselves. The techniques of AC focus on your knowledge about yourself and the world around you. Part of what makes AC so different, according to its promoters, is that it is continuously being created. [2] AC promises to assist people with their health, weight, money, sex, relationships, anxiety, etc. It promises members, known as ‘Accessories,’ to become more conscious. To fully get it, Accessories should take part in classes. There they have 32 points on their heads lightly touched which is supposed to help them let go of all the thoughts, ideas, and emotions stored in any lifetime. Accessories are claimed to be able to “uncreate” memories of the past, or preconceived ideas picked up throughout a lifetime. As far as I can see, there is no evidence to suggest that AC is effective.

Some ex-members have alleged that AC is a “scam cooked up by a conman to rinse the vulnerable of their savings, a Scientology knock-off, and even a cult”. One ex-Accessory, for instance, claimed the group “programs its members to think like robots. It is very clever how it is done. Because it’s not like any other cult but it is mind control.” [3] In each 90-minute session, which costs up to US$ 300, 5,000 to 10,000 years of “limitations” are released, it is claimed.

My conclusion: there is no evidence that AC is plausible or effective and it is a SCAM and possibly also a cult.