Hurray, I can hear the Champagne corks popping: this month is ‘National Chiropractic Months’ in the USA – a whole month! This has depleted my stock of the delicious fizz already in the first three days.

Now that my bottles are empty (is there a chiropractic cure for a hang-over?), I must find other ways to celebrate. How about a more sober look at what has been published in the medical literature on chiropractic during the last few days?

A quick look into Medline identifies several articles of interest. The very first one is a case-report:

Spinal epidural hematoma (SEH) occurring after chiropractic spinal manipulation therapy (CSMT) is a rare clinical phenomenon. Our case is unique because the patient had an undiagnosed cervical spinal arteriovenous malformation (AVM) discovered on pathological analysis of the evacuated hematoma. Although the spinal manipulation likely contributed to the rupture of the AVM, there was no radiographic evidence of the use of excessive force, which was seen in another reported case. As such, patients with a known AVM who have not undergone surgical intervention should be cautioned against symptomatic treatment with CSMT, even if performed properly. Regardless of etiology, SEH is a surgical emergency and its favorable neurological recovery correlates inversely with time to surgical evacuation.

This is important, I think, in more than one way. Many chiropractors simply deny that their manipulations cause serious complications of this nature. Yet such cases are being reported with depressing regularity. Other chiropractors claim that excessive force is necessary to cause the damage. This paper seems to refute this notion quite well, I think.

But let’s not be inelegant and dwell on this unpleasant subject; it might upset chiros during their month of celebration.

The next article fresh from the press is a survey – chiropractors are very fond of this research tool, it seems. It produced a lot of intensely boring data – except for one item that caught my eye: the authors found that ‘virtually all Danish chiropractors working in the primary sector made use of manipulation as one of their treatment modalities.’

Why is that interesting? Whenever I point out that there is no good evidence that chiropractic manipulations generate more good than harm, chiropractors tend to point out that they do so much more than that. Manipulations are not administered to all their patients, they say. This survey is a reminder (there is plenty more evidence on this issue) of the fact that the argument is not very convincing.

Oh, so sorry – I did not mean to spoil the celebrations! Better move on then!

A third survey assessed the attitudes of Canadian obstetricians towards chiropractic. Overall, 70% of respondents did not hold a positive views toward chiropractic, 74% did not agree that chiropractic had a role in treatment of non-musculoskeletal conditions, 60% did not refer at least some patients for chiropractic care each year, and comments of the obstetricians revealed concerns regarding safety of spinal manipulation and variability among chiropractors.

And now I better let you get on with your well-deserved celebrations and look for another bottle! 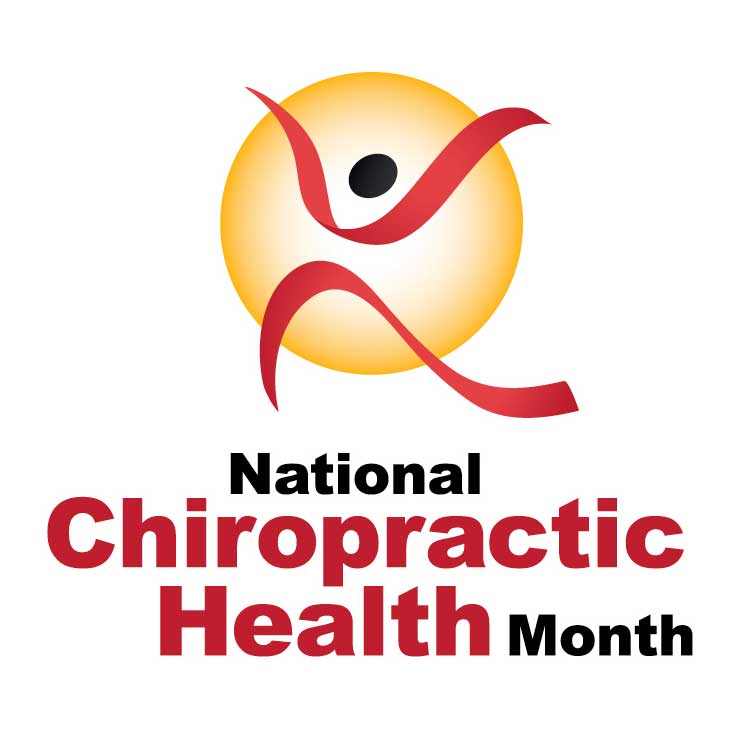