SCAM-induced liver injuries are more common than you think

The impact of drug-induced liver injury (DILI) on patients with chronic liver disease (CLD) is unclear. There are few reports comparing DILI in CLD and non-CLD patients. In this study, the researchers aimed to determine the incidence and outcomes of DILI in patients with and without CLD.

They collected data on eligible individuals with suspected DILI between 2018 and 2020 who were evaluated systematically for other etiologies, causes, and the severity of DILI. They compared the causative agents, clinical features, and outcomes of DILI among subjects with and without CLD who were enrolled in the Thai Association for the Study of the Liver DILI registry. Subjects with definite, or highly likely DILI were included in the analysis.

The researchers evaluated the causal relationship between the clinical pattern of liver injury and the suspected drugs or SCAM products with the Roussel Uclaf Causality Assessment Method (RUCAM) system. RUCAM is a validated and established tool to quantitatively assess causality in cases of suspected DILI and/or SCAM product-induced liver injury. They also used the Clinical Assessment of Causality Scale to assess the association as definite (>95% likelihood), highly likely (75–95%), probable (50–74%), possible (25–49%) or unlikely (<25%).

A total of 200 subjects diagnosed with DILI were found in the registry. Of those, 41 had CLD and 159 had no evidence of CLD. So-called alternative medicine (SCAM) products were identified as the most common class of DILI agents. Approximately 59% of DILI in the CLD and 40% in non-CLD group were associated with SCAM use. Individuals with pre-existing CLD had similar severity including mortality. Twelve patients (6%) developed adverse outcomes related to DILI including seven (3.5%) deaths and five (2.5%) with liver failure. Mortality was 4.88% in CLD and 3.14% in non-CLD subjects over median periods of 58 (8-106) days and 22 (1-65) days, respectively.

The authors concluded that, in this liver disease registry, the causes, clinical presentation, and outcomes of DILI in subjects with CLD and without CLD patients were not different. Further study is required to confirm our findings. 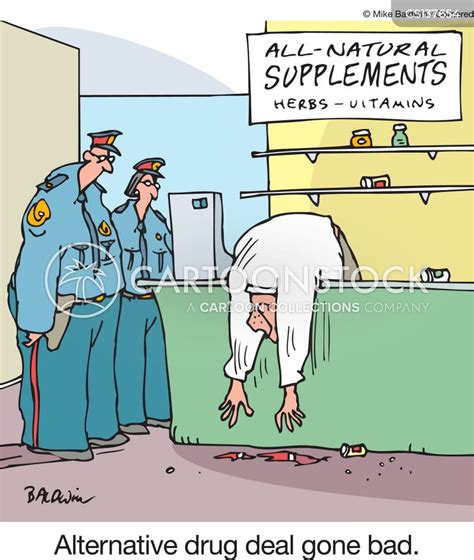 Consumers often prefer SCAM to conventional medicine because SCAM is viewed as gentle and safe. The notions are that they

Readers of this blog will appreciate that both notions are, in fact, fallacies:

This new paper is an impressive reminder that SCAM’s reputation as a safe option is not justified, and that SCAM relies more on fallacies than on facts.