Does regular tea consumption reduce the risk of diabetes?

Even though most people do not think about it in this way, tea is a herbal remedy. We know that it is pleasant, but is it also effective?

This study explored the associations between tea drinking and the incident risk of type 2 diabetes mellitus(T2 DM). A dynamic prospective cohort study among a total of 27 841 diabetes-free permanent adult residents randomly selected from 2, 6, and 7 rural communities between 2006-2008, 2011-2012, and 2013-2014, respectively. Questionnaire survey, physical examination, and laboratory test were carried out among the participants. In 2018, the researchers conducted a follow-up through the electronic health records of residents. Cox regression models were applied to explore the association between tea drinking and the incident risk of T2 DM and estimate the hazard ratio(HR), and its 95%CI. 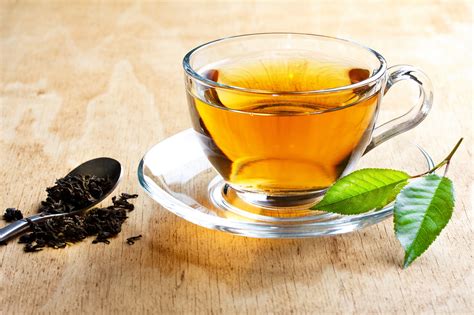 The authors concluded that drinking green tea may reduce the risk of T2 DM among adult population in rural China.

Epidemiological studies of this nature resemble big fishing expeditions that can bring up all sorts of rubbish and – if lucky – also some fish. The question thus is whether this study identified an interesting association or just some odd rubbish.

A quick look into Medline seems to suggest great caution. Here are the conclusions from a few further case-control studies:

Thus the question of whether tea drinking might prevent diabetes remains open, in my view.

Yet, the paper might teach us two important lessons:

One Response to Does regular tea consumption reduce the risk of diabetes?