School-based mindfulness training is not effective

The ‘My Resilience in Adolescence (MYRIAD) Trial’evaluated the effectiveness and cost-effectiveness of SBMT compared with teaching-as-usual (TAU). 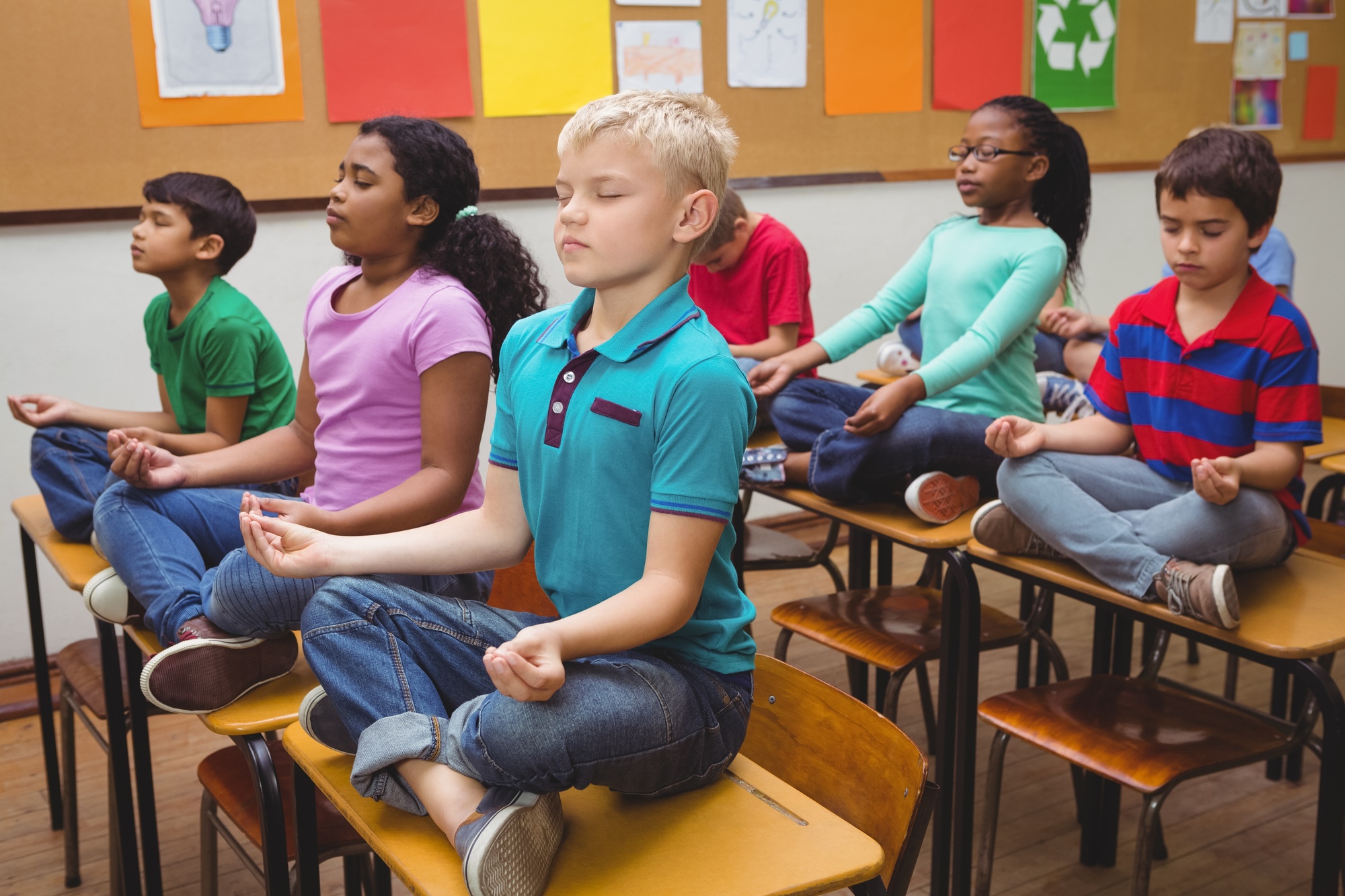 The authors concluded that the findings do not support the superiority of SBMT over TAU in promoting mental health in adolescence.

Even though the results are negative, MYRIAD must be praised for its scale and rigor, and for highlighting the importance of large, well-designed studies before implementing measures of this kind on a population basis. Co-author Tim Dalgliesh, director of the Cambridge Centre for Affective Disorders, said: “For policymakers, it’s not just about coming up with a great intervention to teach young people skills to deal with their stress. You also have to think about where that stress is coming from in the first place.”

“There had been some hope for an easy solution, especially for those who might develop depression,” says Til Wykes, head of the School of Mental Health and Psychological Sciences at the Institute of Psychiatry, Psychology, and Neuroscience, King’s College London. “There may be lots of reasons for developing depression, and these are probably not helped by mindfulness,” she says. “We need more research on other potential factors that might be modified, and perhaps this would provide a more targeted solution to this problem.”

Personally, I feel that mindfulness has been hyped in recent years. Much of the research that seemed to support it was less than rigorous. What is now needed is a realistic approach based on sound evidence and critical thinking.

8 Responses to School-based mindfulness training is not effective