I had totally forgotten this amusing little episode: According to THE GUARDIAN, Jacob Rees-Mogg (JRM) once tweeted that I should be locked up in the Tower of London!

If you are not from the UK, you may not know this Member of Parliament. So, let me explain.

JRM is the MP for North East Somerset and currently the ‘Minister for Brexit Opportunities and Government Efficiency’. His personal net worth is estimated to be well over £100 million. I probably don’t need to add much more about JRM; there is plenty about him on the Internet and on social media, for instance, this little gem: 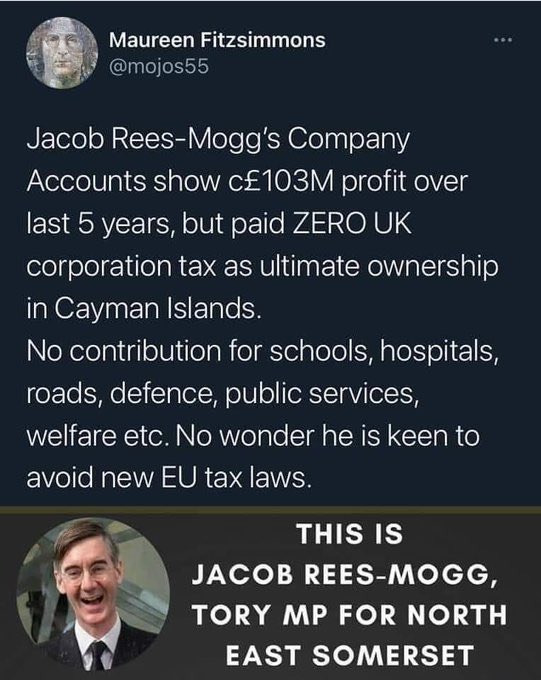 Some of JRM’s medically relevant voting records are revealing: 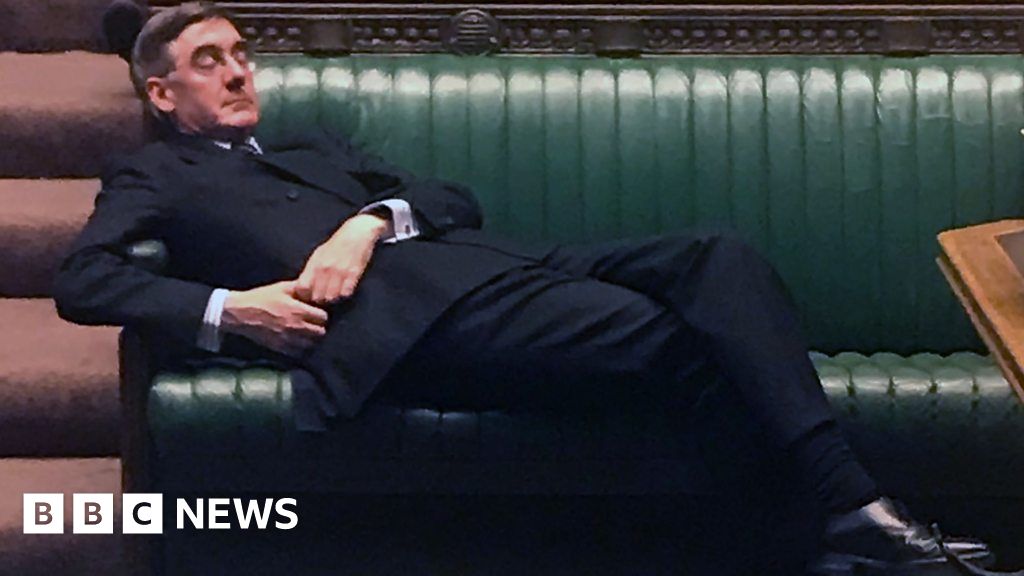 Wikipedia mentions that Rees-Mogg is against abortion in all circumstances, stating: “life begins at the point of conception. With same-sex marriage, that is something that people are doing for themselves. With abortion, that is what people are doing to the unborn child.” In September 2017, he expressed “a great sadness” on hearing about how online retailers had reduced pricing of emergency contraception.

In October 2017, it was reported that Somerset Capital Management, of which Rees-Mogg was a partner, had invested £5m in Kalbe Farma, a company that produces and markets misoprostol pills designed to treat stomach ulcers but widely used in illegal abortions in Indonesia. Rees-Mogg defended the investment by arguing that the company in question “obeys Indonesian law so it’s a legitimate investment and there’s no hypocrisy. The law in Indonesia would satisfy the Vatican”. Several days later, it was reported that the same company also held shares in FDC, a company that sold drugs used as part of legal abortions in India. Somerset Capital Management subsequently sold the shares it had held in FDC. Rees-Mogg said: “I am glad to say it’s a stock that we no longer hold. I would not try to defend investing in companies that did things I believe are morally wrong”.

In a nutshell, JRM seems to stand for pretty much everything that I am against. But that is no reason to send me to the Tower of London. So, what exactly was JRM referring to when he wanted me locked up?

The Guardian article explains: At a press conference to mark his retirement [Ernst] agreed with a Daily Mail reporter’s suggestion that the Prince of Wales is a “snake-oil salesman”. In the living room of his house in Suffolk he unpacks the label with the precision on which he prides himself. “He’s a man, he owns a firm that sells this stuff, and I have no qualms at all defending the notion that a tincture of dandelion and artichoke [Duchy Herbals detox remedy] doesn’t do anything to detoxify your body and therefore it is a snake oil.” Far from regretting the choice of words and the controversy it has generated, he appears to relish it.

Looking back at all this bizarre story, I am surprised that JRM did not advocate chopping my head off in the Tower of London. He must have been in a benevolent mood that day!