It took two years, but now it is done: I am a German again after more than 20 years!

The process started over two years ago when I went to the German embassy in London. When it was my turn, the official asked me what I wanted, and I handed her my lapsed passport and asked to get it renewed. She looked at it, then at me, then at the passport again. What happened next took me by surprise: she confiscated my old passport and told me in no uncertain terms that I was not a German anymore. If I wanted to become a German, I would need to start from scratch and get re-nationalized. Unbeknown to me, I would have had to apply for dual citizenship back in 1999 when I took British nationality. By not doing it, I lost my German nationality. 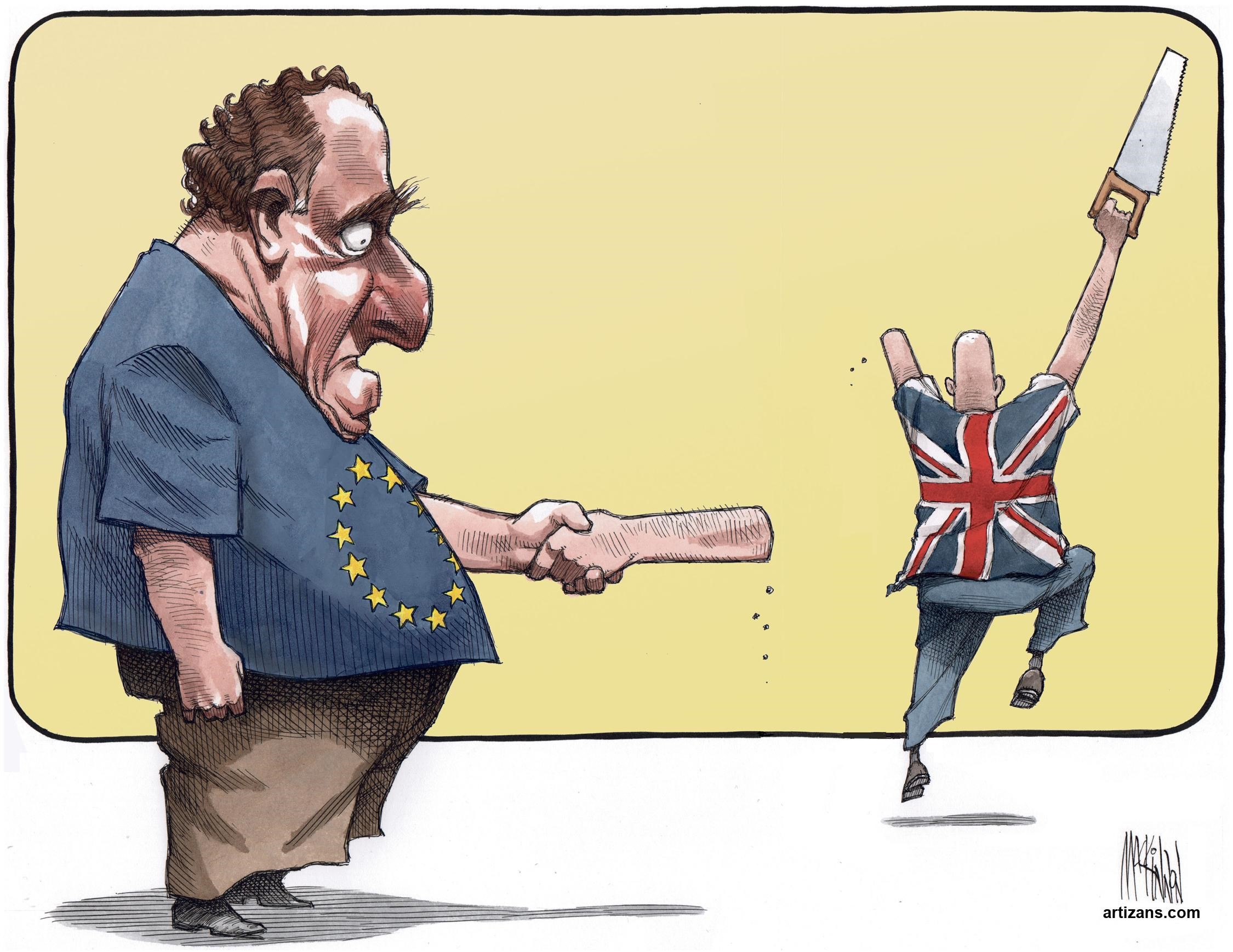 But why did you want to become a German again?

People who know me well are aware of the fact that I was never really proud of being German. As I grew older, I was often even ashamed. One of my research subjects had long been medicine during the Third Reich, and it was this topic that disenchanted me with Germany. Therefore, it seemed entirely right to become a Brit. In fact, I felt proud – the UK was my chosen home, and the decision was meant to be for life.

Never in my wildest dreams did I think in 1999 that Britain would one day succumb to the collective death wish of leaving the EU. After the deeply dishonest referendum in 2016, I was still convinced that this act of extraordinary self-harm would be prevented. But then it did happen, not least due to the lies of the right-wing of the Tory party and the two-faced incompetence of Jeremy Corbyn and his followers. I remember the morning that I heard it being announced on the radio; I was in tears.

Brexit itself would have been bad enough but the way it changed the atmosphere in Britain was even worse, in my view. With the nationalists in power, every halfwit seemed to feel entitled to let out his xenophobic vomit at will. Lying and corruption in politics became the new norm. The press remained largely silent or even supportive of those who claimed that Brexit would bring back the great British empire. The few who had the courage to object were declared to be ‘enemies of the people’. Britain, I felt, was fast becoming a banana republic.

Most of what had made me once aspire to be British had vanished in a matter of months. It was time to reconsider my position. The first step my wife and I took was to move to Cambridge. We felt it was an enclave of sanity in a country that seemed to destroy itself. The second step was to spend more time in Brittany, my wife’s place of birth. Without exception, our French friends felt that the UK had lost its senses and had become the laughing stock of Europe. The third step was to apply to become a German citizen again.

Now that all this is done, I feel both happy and sad. Happy to be a member of the EU again, and sad to see what has become of the country I so loved.

25 Responses to Yesterday, the Royal Mail delivered my German passport