Harad Matthes, the boss of the anthroposophical Krankenhaus Havelhoehe and professor for Integrative and Anthroposophical Medicine at the Charite in Berlin, has featured on my blog before (see here and here). Now he is making headlines again.

‘Die Zeit‘ reported that Matthes went on German TV to claim that the rate of severe adverse effects of COVID-19 vaccinations is about 40 times higher than the official figures indicate. In the MDR broadcast ‘Umschau’ Matthes said that his unpublished data show a rate of 0,8% of severe adverse effects. In an interview, he later confirmed this notion. Yet, the official figures in Germany indicate that the rate is 0,02%. 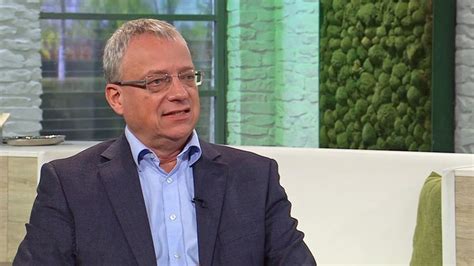 How can this be?

Die ZEIT ONLINE did some research and found that Matthes’ data are based on extremely shoddy science and mistakes. The Carite also distanced themselves from Matthes’ evaluation: “The investigation is an open survey and not really a scientific study. The data are not suitable for drawing definitive conclusions regarding incidence figures in the population that can be generalized” The problems with Matthes’ ‘study’ seem to be sevenfold:

Despite these obvious flaws Matthes insisted in a conversation with ZEIT ONLINE that the German official incidence figures are incorrect. As Germany already has its fair share of anti-vaxxers, Matthes’ unfounded and irresponsible claims contribute significantly to the public sentiments against COVID vaccinations. They thus endangering public health.

In my view, such behavior amounts to serious professional misconduct. I, therefore, feel that his professional body, the Aerztekammer, should look into it and prevent further harm.