This article from AP News caught my attention. Here it is (I haven’t changed a word):

The flashy postcard, covered with images of syringes, beckoned people to attend Vax-Con ’21 to learn “the uncensored truth” about COVID-19 vaccines.

Participants traveled from around the country to a Wisconsin Dells resort for a sold-out convention that was, in fact, a sea of misinformation and conspiracy theories about vaccines and the pandemic. The featured speaker was the anti-vaccine activist who appeared in the 2020 movie “Plandemic,” which pushed false COVID-19 stories into the mainstream. One session after another discussed bogus claims about the health dangers of mask wearing and vaccines.

The convention was organized by members of a profession that has become a major purveyor of vaccine misinformation during the pandemic: chiropractors.

At a time when the surgeon general says misinformation has become an urgent threat to public health, an investigation by The Associated Press found a vocal and influential group of chiropractors has been capitalizing on the pandemic by sowing fear and mistrust of vaccines.

They have touted their supplements as alternatives to vaccines, written doctor’s notes to allow patients to get out of mask and immunization mandates, donated large sums of money to anti-vaccine organizations and sold anti-vaccine ads on Facebook and Instagram, the AP discovered. One chiropractor gave thousands of dollars to a Super PAC that hosted an anti-vaccine, pro-Donald Trump rally near the U.S. Capitol on Jan. 6.

They have also been the leading force behind anti-vaccine events like the one in Wisconsin, where hundreds of chiropractors from across the U.S. shelled out $299 or more to attend. The AP found chiropractors were allowed to earn continuing education credits to maintain their licenses in at least 10 states.

On this blog, I have often discussed that chiropractors tend to be anti-vax. It all goes back to their founding father, DD Palmer, who famously wrote:

But that’s long ago! We are not like that anymore! … say the chiros of today.

Do you believe them?

If so, you might want to read this article by Jann Bellamy. Or alternatively, just look at some of my finds from the Internet: 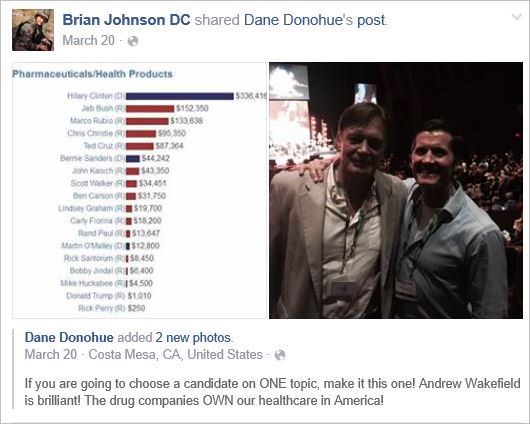 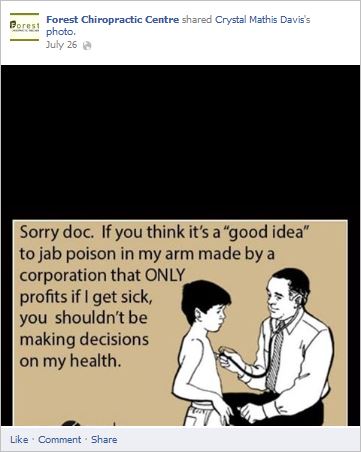 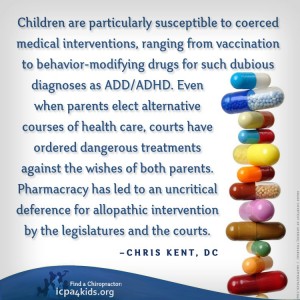 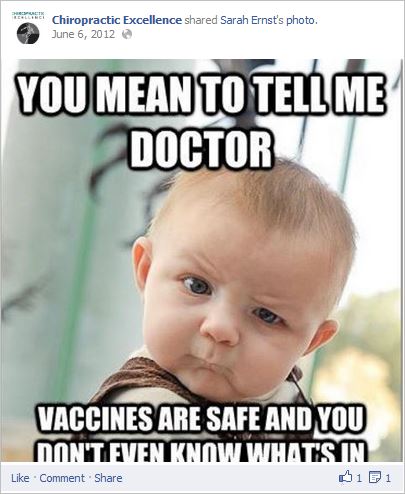 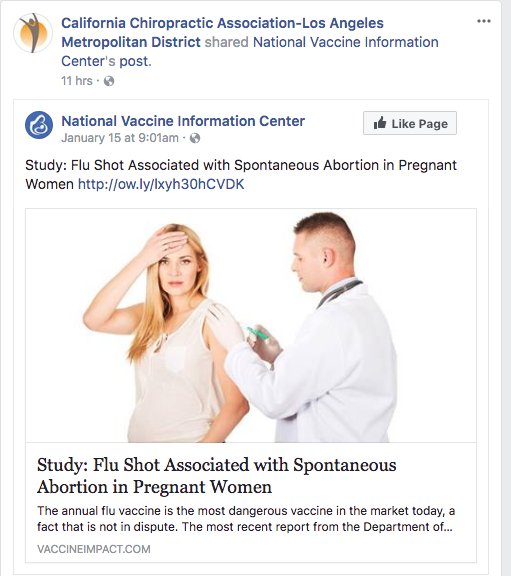 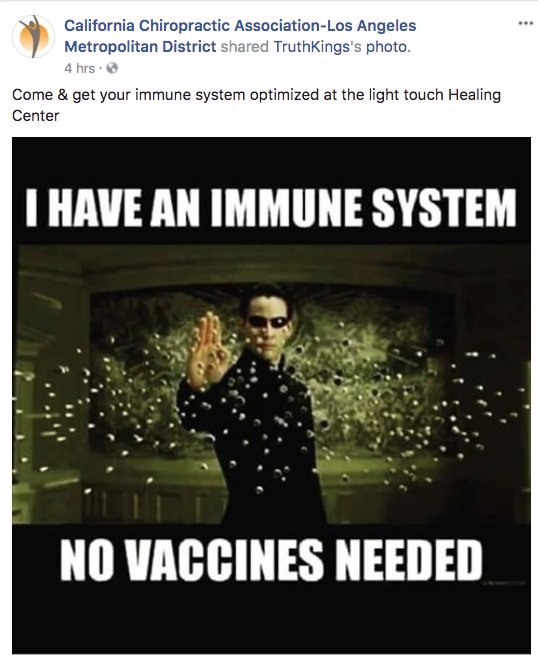