This study compared the effectiveness of two osteopathic manipulative techniques on clinical low back symptoms and trunk neuromuscular postural control in male workers with chronic low back pain (CLBP).

Ten male workers with CLBP were randomly allocated to two groups: high-velocity low-amplitude (HVLA) manipulation or muscle energy techniques (MET). Each group received one therapy per week for both techniques during 7 weeks of treatment. 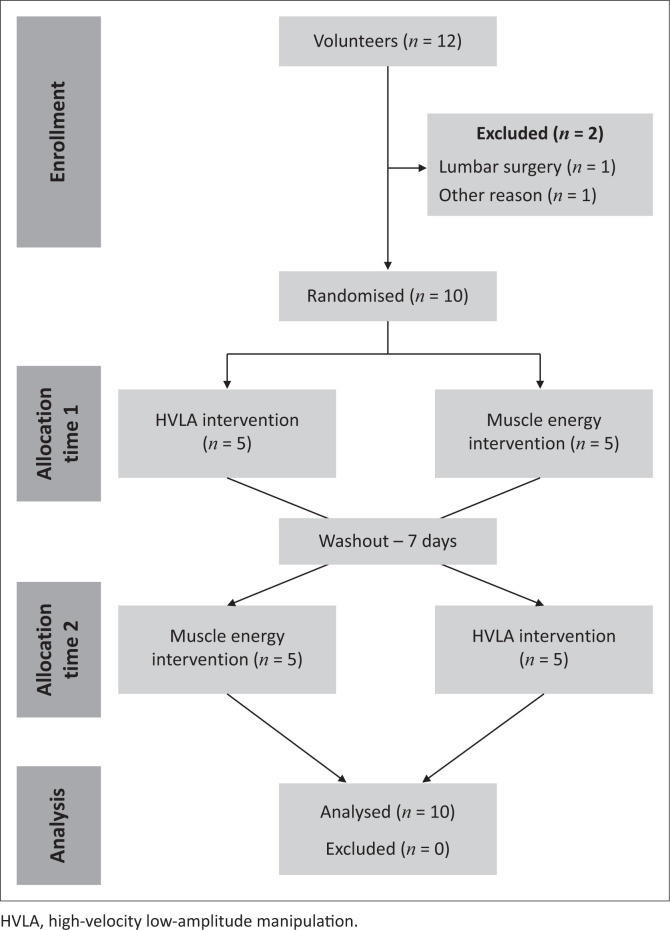 Both techniques were effective (p < 0.01) in reducing pain with large clinical differences (-1.8 to -2.8) across immediate and after 15 days. However, no significant effect between groups and times was found for other variables, namely neuromuscular activation, and postural balance measures.

The authors concluded that both techniques (HVLA thrust manipulation and MET) were effective in reducing back pain immediately and 15 days later. Neither technique changed the trunk neuromuscular activation patterns nor postural balance in male workers with LBP.

There is, of course, another conclusion that fits the data just as well: both techniques were equally ineffective.

5 Responses to High-velocity low-amplitude manipulation and muscle energy technique for chronic back pain?