This study aimed to evaluate the effect of Traditional Chinese Medicine (TCM) on patients with gastric cancer following surgery and adjuvant chemotherapy in Taiwan. The cohort sampling data set was obtained from the Registry of Catastrophic Illness Patient Database, a research database of patients with severe illnesses from the National Health Insurance Research Database, Taiwan. Patients who had received a new diagnosis of gastric cancer and had undergone surgery were enrolled. the researchers matched TCM users and nonusers at a ratio of 1 : 3 based on the propensity score, and TCM users were also grouped into short-term and long-term users.

The number of TCM users and nonusers was 1701 and 5103 after applying the propensity score at a ratio of 1 : 3. Short-term users and long-term TCM users were independently associated with a decreased risk of death with HRs of 0.59 (95% confidence interval (CI), 0.55-0.65) and 0.41 (95% CI, 0.36-0.47), respectively, compared with TCM nonusers. The researchers also obtained similar results when they adjusted for covariates in the main model, as well as each of the additional listed covariates. They also observed similar HR trends in short-term users and long-term TCM users among men and women aged <65 years and ≥65 years. The most commonly prescribed single herb and herbal formula in our cohort were Hwang-Chyi (Radix Hedysari; 11.8%) and Xiang-Sha-Liu-Jun-Zi-Tang (15.5%), respectively. 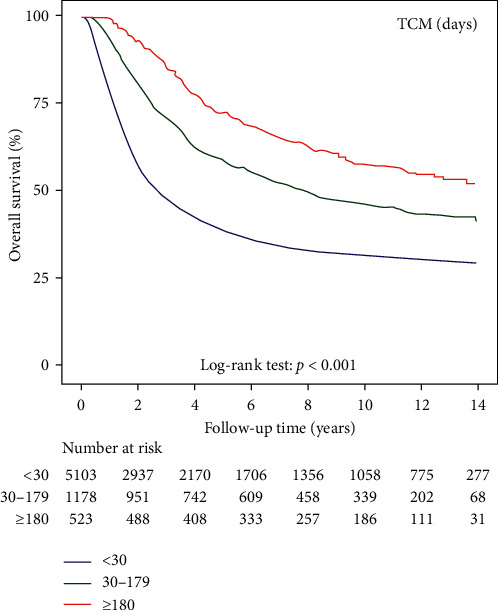 This is an interesting study which seems well-done – except for one fatal mistake: even in the title, the authors imply a causal relationship between TCM and survival. Their conclusion has two sentences; the first one speaks correctly of an association. The second, however, not only implies causality but goes much further in suggesting that TCM should be used to prolong the life of patients. Yet, there are, of course, dozens of factors that could interfere with the findings or be the true cause of the observed outcome.

Anyone with a minimum of critical thinking ability should know that CORRELATION IS NOT CAUSATION; sadly, the authors of this study seem to be the exception.