Oh look! Bloodletting is back!

Bloodletting has been used for centuries in many cultures. Its principle, it was assumed, consisted in re-balancing the body’s four humours. Bloodletting had a detrimental effect on most diseases and must have killed millions. It is a good historical example of the harm that ensues, if healthcare adheres to dogma. Today, we know that bloodletting is useful only in rare conditions such as polycythaemia vera or haemochromatosis (and some 30 years ago, a variation of bloodletting, isovolaemic haemodilution, was being discussed as a treatment for circulatory diseases such as intermittent claudication or stroke).

Yet, in so-called alternative medicine (SCAM), there are some practitioners who seem to find it hard to concede that ancient treatments might be not as good as they think. Thus, bloodletting has survived in this realm as a therapy for a wide range of conditions. This study assessed the efficacy of bloodletting therapy (acupoint pricking and cupping) in patients with chronic idiopathic urticaria (CIU) in a randomized, control, parallel-group trial.

A total of 174 patients with CIU were randomized into three groups:

The treatment period lasted 4 weeks. An intention-to-treat analysis was conducted, and the primary outcome was the effective rate of UAS7 score being reduced to 7 or below after treatment phase.

The effective rates at the end of treatment phase were different among the three groups, which were 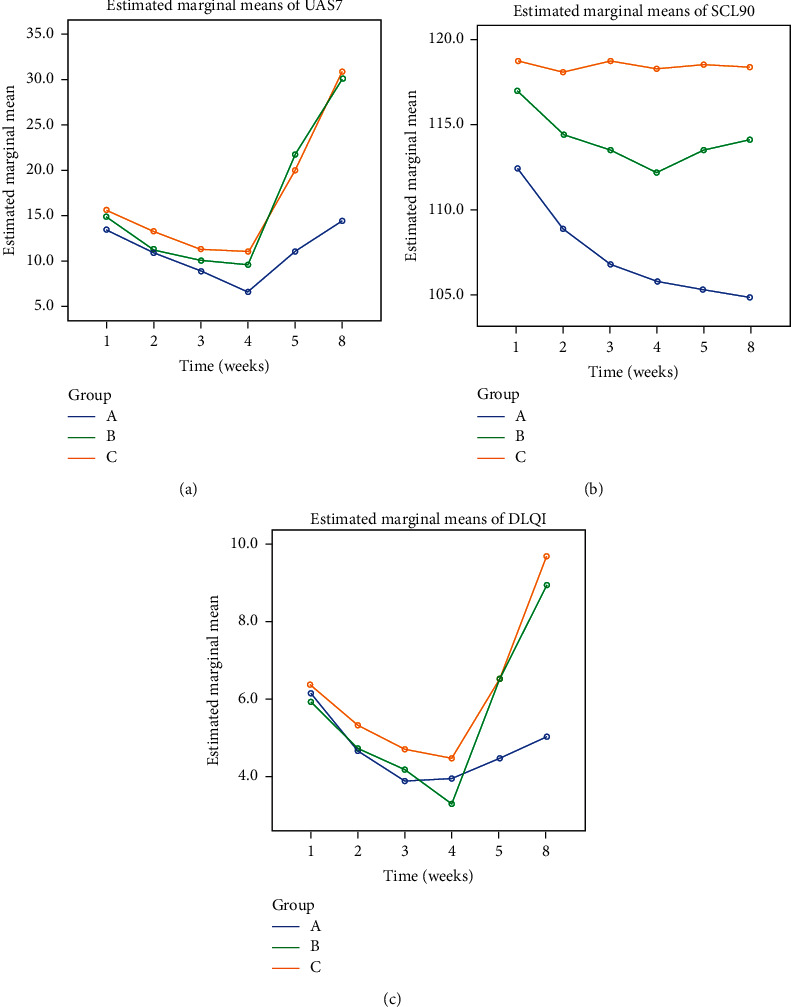 How on earth might bloodletting help for CIU? Luckily, the authors have an answer to this question:

The clinical feature of urticaria with wheals and pruritus coming and going quickly is the manifestation of wind-evil that lurks in and circulates with blood. Hence, in the treatment of urticaria, dispersing wind is the one of the principle methods, and treating blood before wind is an important procedure because when blood flows fluently , wind-evil will resolve spontaneously. Bloodletting therapy is a direct and effective way of regulating blood.

You see, it’s all perfectly clear!

In this case, the results must be true. And the argument that patients might have known in which treatment group they had ended up (and were thus not blinded) can be discarded.

4 Responses to Oh look! Bloodletting is back!