The authors of this review wanted to determine similarities and differences in the reasons for using or not using so-called alternative medicine (SCAM) amongst general and condition-specific populations, and amongst populations in each region of the globe.

Quantitative or qualitative original articles in English, published between 2003 and 2018 were reviewed. Conference proceedings, pilot studies, protocols, letters, and reviews were excluded. Papers were appraised using valid tools and a ‘risk of bias’ assessment was also performed. Thematic analysis was conducted. Reasons were coded in each paper, then codes were grouped into categories. If several categories reported similar reasons, these were combined into a theme. Themes were then analysed using χ2 tests to identify the main factors related to reasons for CAM usage.

A total of 231 publications were included. Reasons for SCAM use amongst general and condition-specific populations were similar. The top three reasons were: 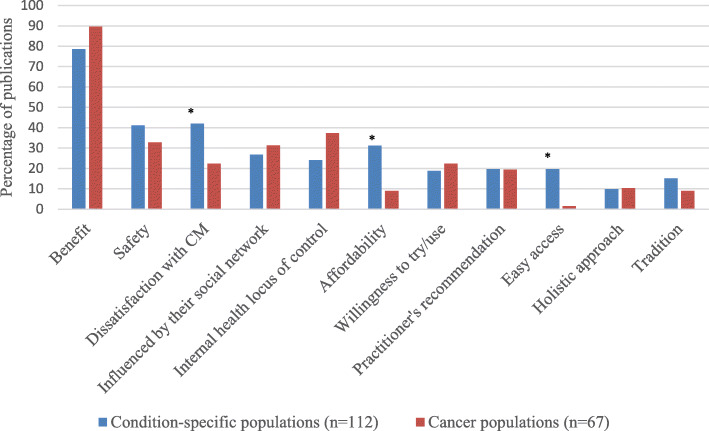 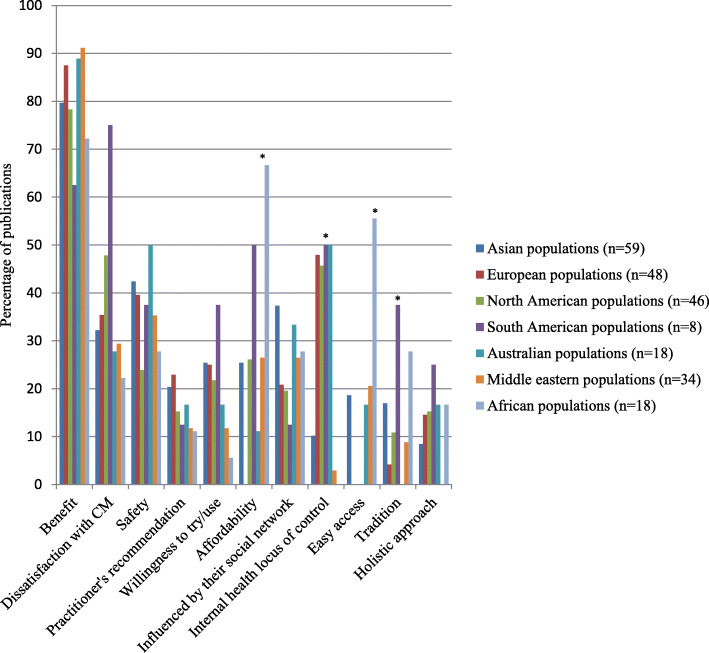 At this point, I thought: so what? This is all very obvious and does not necessitate an extensive review of the published literature. What it actually shows is that the realm of SCAM is obsessed with conducting largely useless surveys, a phenomenon, I once called ‘survey mania‘. But a closer look at the review does reveal some potentially interesting findings.

In less developed parts of the world, like Africa, SCAM use seems to be determined by affordability, accessibility and tradition. This makes sense and ties in with my impression that consumers in such countries would give up SCAM as soon as they can afford proper medicine. 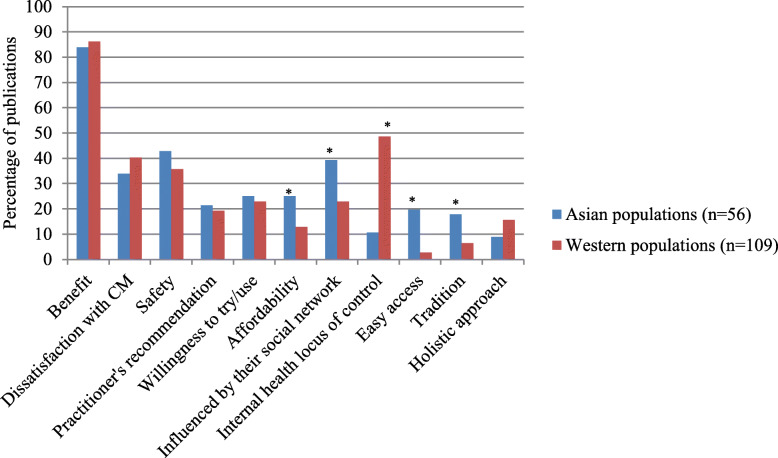 This notion seems to be further supported by the reasons for not using SCAM. Asian consumers claim overwhelmingly that this is because they consider SCAM ineffective and unsafe. 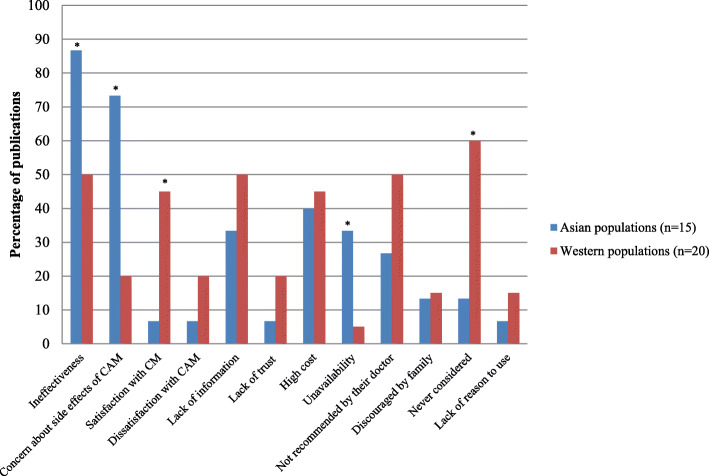 In our review of 2011 (not cited in the new review), we looked at some of the issues from a slightly different angle and evaluated the expectations of SCAM users. Seventy-three articles met our inclusion criteria of our review. A wide range of expectations emerged. In order of prevalence, they included:

All of these aspects, issues and notions might be interesting, even fascinating to some, but we should not forget three important caveats: