Beliefs, perceptions and practices of chiropractors and patients about adverse events after spinal manipulation

On this blog, I have discussed the adverse events (AEs) of spinal manipulative therapy (SMT) with some regularity, and we have seen that ~ 50% of patients who receive SMT from a chiropractor experience some kind of AE. In addition there are many serious complications. In my book, I discuss, apart from the better-known vascular accidents followed by a stroke or death, the following:

Considering this long list, we currently have far too little reliable information. A recent publication offers further information on this important topic.

The aim of this study was to identify beliefs, perceptions and practices of chiropractors and patients regarding benign AEs post-SMT and potential strategies to mitigate them. Clinicians and patients from two chiropractic teaching clinics were invited to respond to an 11-question survey exploring their beliefs, perceptions and practices regarding benign AEs post-SMT and strategies to mitigate them. 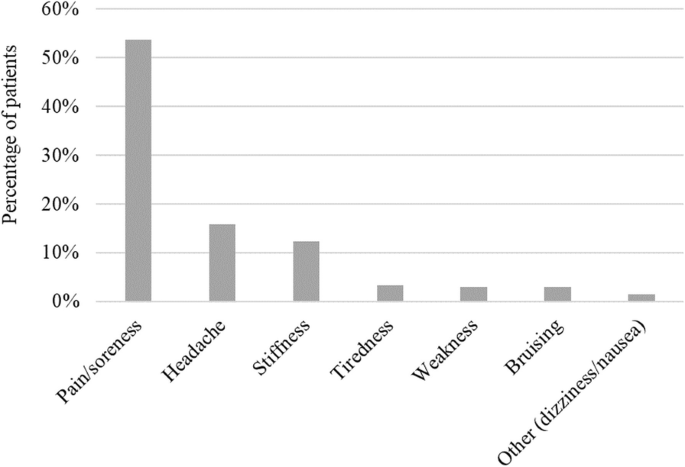 The authors concluded that this is the first study comparing beliefs, perceptions and practices from clinicians and patients regarding benign AEs post-SMT and strategies to mitigate them. This study provides an important step towards identifying the best strategies to improve patient safety and improve quality of care.

The question that I have often asked before, and I am bound to ask again after seeing such results, is this:

If there were a drug that causes temporary pain/soreness, headache and stiffness in 55% of all patients (plus an unknown frequency of a long list of serious complications), while being of uncertain benefit, do you think it would still be on the market?

90 Responses to Beliefs, perceptions and practices of chiropractors and patients about adverse events after spinal manipulation