What can we conclude from the evidence on homeopathy?

Prof Ernst is far too critical about homeopathy! 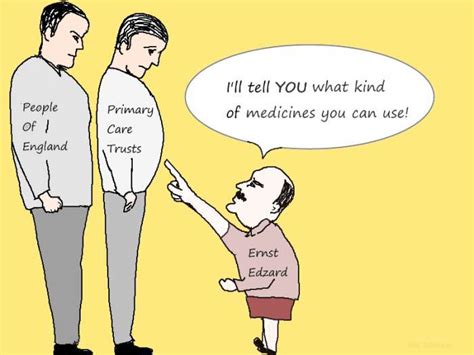 He is biased against it!

He cherry-picks the evidence!

He does not understand homeopathy!

If you are one of the many who believe such notions, please read on.

The website of the NHS England has a fairly detailed account of homeopathy. Here is the section entitled ‘What can we conclude from the evidence?‘ – but I recommend reading the full text:

There have been several reviews of the scientific evidence on the effectiveness of homeopathy.

The House of Commons Science and Technology Committee said there’s no evidence that homeopathy is effective as a treatment for any health condition.

There’s no evidence behind the idea that substances that cause certain symptoms can also help treat them.

Nor is there any evidence behind the idea that diluting and shaking substances in water can turn those substances into medicines.

The ideas that underpin homeopathy aren’t accepted by mainstream science, and aren’t consistent with long-accepted principles on the way the physical world works.

The Committee’s 2010 report on homeopathy said the “like cures like” principle is “theoretically weak”, and that this is the “settled view of medical science”.

Some homeopaths believe that, as a result of the succussion process, the original substance leaves an “imprint” of itself on the water. But there’s no known mechanism by which this can occur.

The 2010 report said: “We consider the notion that ultra-dilutions can maintain an imprint of substances previously dissolved in them to be scientifically implausible.”

Some people who use homeopathy may see an improvement in their health condition as the result of a phenomenon known as the placebo effect.

Since 1948, homeopathy had been part of the NHS, there were 5 homeopathic NHS hospitals, and the costs for homeopathy were covered. Why would the NHS decision makers suddenly turn against it? They must have loved homeopathy for at least 4 reasons: 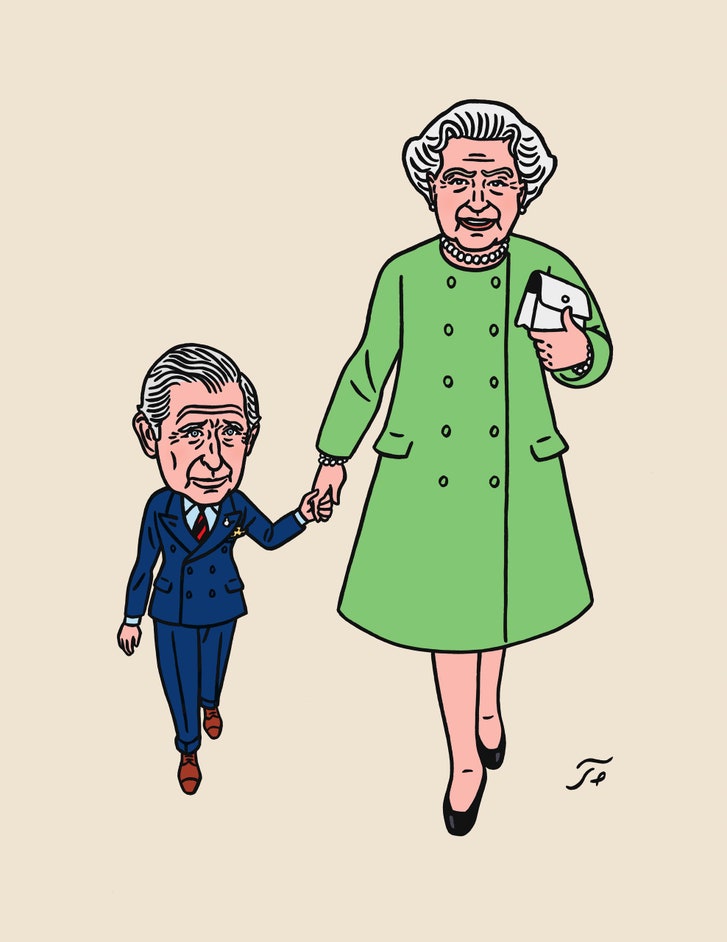 It is therefore hardly reasonable to assume that the NHS is biased against homeopathy. But, why do they now say that it is

The answer is simple: BECAUSE THESE STATEMENTS ARE IN ACCORDANCE WITH THE OVERWHELMING MAJORITY OF THE BEST EVIDENCE AVAILABLE TO DATE.

So, here you are: the NHS now confirms what I (and many other experts) have been saying since years. And we all insist on the fact that this not because we are biased, stupid, uninformed, paid by BIG PHARMA, or want to deprive anyone of anything. We do it for one reason only:

BECAUSE IT’S THE TRUTH!

78 Responses to What can we conclude from the evidence on homeopathy?