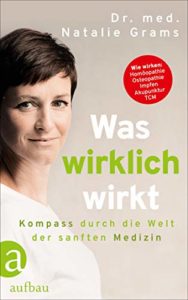 34 Responses to Natalie Grams, the intriguing story of an ex-homeopath. Or: HOMEOPATHY = THE ART OF SHOOTING SPECTACULAR SELF-GOALS!